BLOG › Games › How many Far Cry games are there?

When the Far Cry series was first released back in March 2004, it was met with applause and boos in equal measure. Today, this sequel is one of the most successful gaming franchises, selling over 50 million copies to date, with the Far Cry 5 being the fastest-selling title in the sequel.

That said, Far Cry is an enduring first-person shooter game that is sure to make you feel like that bad*ss US NAVY SEALs agent. Here, you’ll explore exotic locations while killing lots of people in the process. So, I want us to look back at all the twelve Far Cry titles and see which one rises above the rest.

Far Cry: New Dawn is a new Far Cry series from Ubisoft Montreal Studios. The story of this work takes place 17 years after the nuclear disaster broke out. Hope Town has gradually turned from a wasteland into a natural area full of vitality. In this period of scarce resources, survivors were inevitably attacked by a large number of robbers, and their homes and resources were deprived. As a righteous man, you must unite the survivors against ruthless robbers and fight them for their survival. 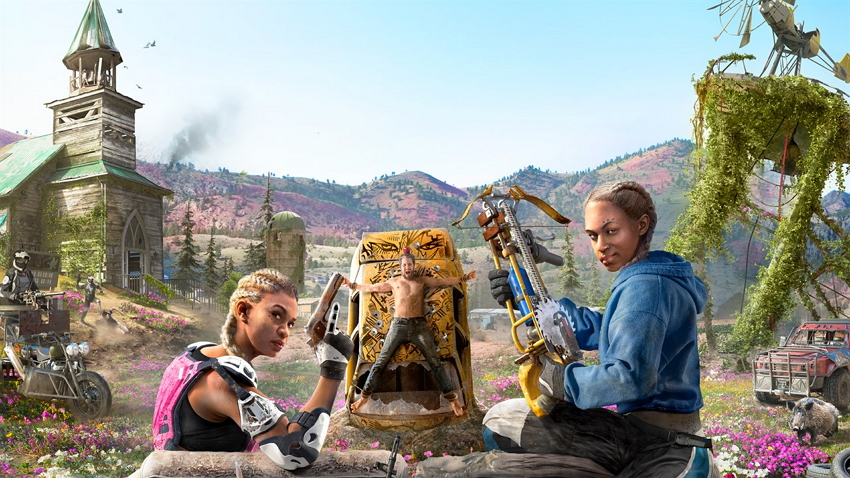 The Far Cry series is a well-known famous IP work by Ubisoft. Presumably, many players have played this series of games, and the editor is no exception. The latest product of the latest series, FarCry 5, I believe that many people are as excited as the editor, and this time the stage is set in Hope County, Montana, USA. Players will hold all kinds of sophisticated equipment and the leader of the famous Doomsday cult Joseph. ． Sid started a deadly battle, the same taste, the same atmosphere, are you still willing to miss it? 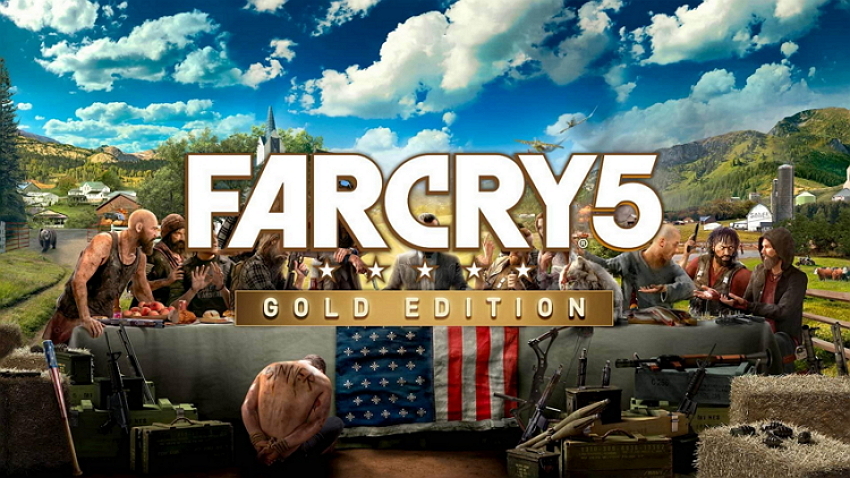 The work of Far Cry: Primal Killing will take players back to the prehistoric era. During the period when ancient giants such as mammoths and saber-toothed tigers ruled the earth, human beings struggled to survive as the bottom of the food chain. And you will be the last survivor of this group of human beings. In the face of various threats and challenges, you must try everything to keep yourself alive.

In Far Cry: Primal Killing, players will play the role of hunting tribe Takkar, explore the Oros continent in the Stone Age, and the survival battle is the main content of the game. At this moment, the top creatures of the human non-natural food chain will also be attacked by wild animals. Of course, the protagonist also includes a series of supporting NFS characters.

Besides, the ecological environment of this work is more real and cruel than the previous ones. In the face of fierce beasts, most of the players can only escape, especially at night, humans will be hunters from the day. Become a prey of other animals, and all the player needs to do is keep fighting and running away. 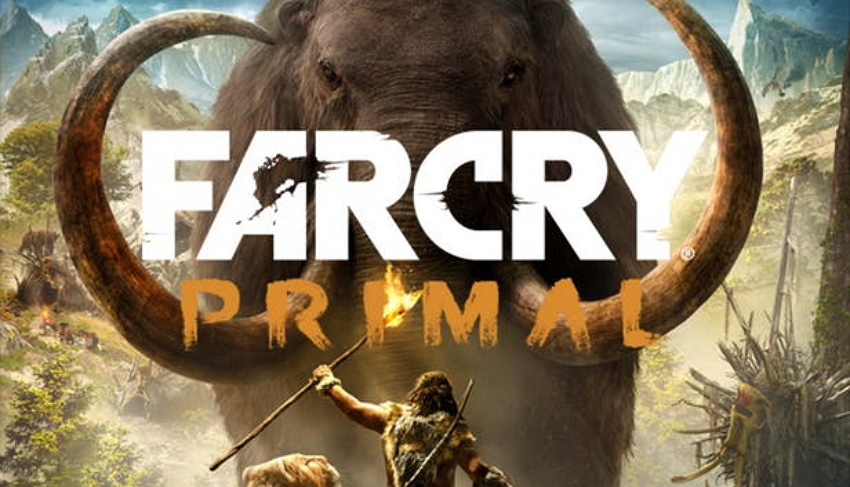 Far Cry 4 is the latest in the Far Cry series, which was jointly produced by five studios owned by Ubisoft. The game will take place in the Himalayas, which is nearly seven kilometers above sea level. The complex geographical environment and more realistic game interaction will bring a new experience for players. 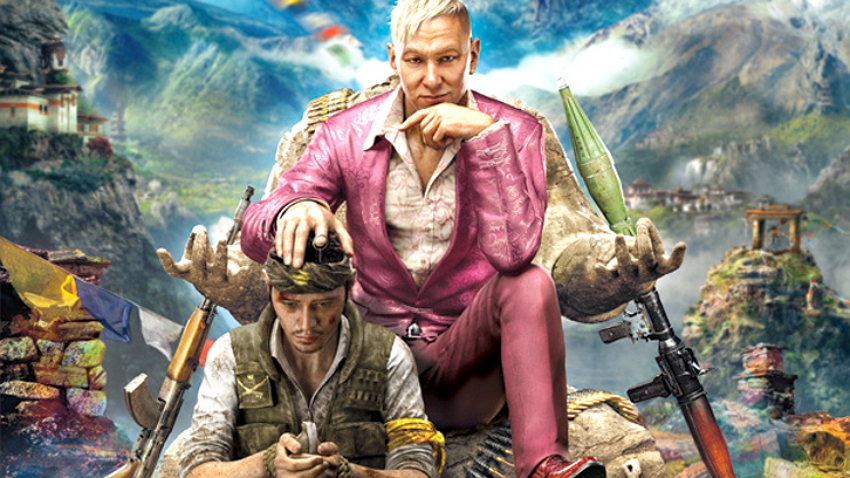 Far Cry 3: Blood Dragon is an explosive shooting game that takes place in the evil and mysterious open-world island. Welcome to the future from the footage in the 80's home video recorder. It was 2007. You are Sargent Rex Colt, the fourth generation of cyber commanders against the mad cyborg. Your mission: rescue the girl, kill the bad guys, save the world. Experience the nuclear future under the old lens of home video recorders, where the electronic man, blood dragon, mutant, and Michael Biehn (Terminator, Alien, SEAL members) are fighting. To play Far Cry 3: Blood Dragon, you don't need the original game of Far Cry 3.

This game is set in the 80s (described as the ultimate VHS fantasy), players will stage a hero to save the beauty, incidentally kill the wrong people to save the world. In 2007, you played Sargent Rex Colt, a Mark IV Cyber commando who lives on mechanical devices. You will experience every detail of the nuclear future of the VHS era, relying on the impact of mechanical life support, blood dragons, mutants, and Michael Biehn (Terminator, alien, US Navy SEAL). 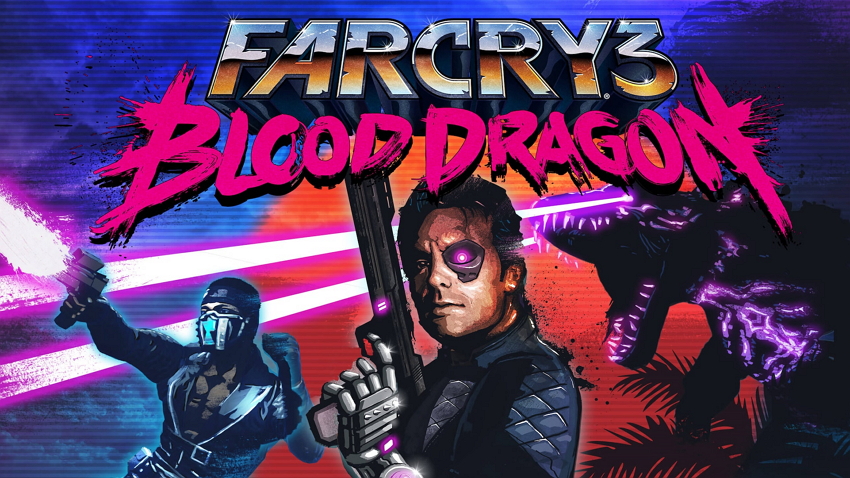 Far Cry 3 inherits the pedigree of the Far Cry series, combines all the advantages of the previous series, and has a fresh creative line. Whether it is an old player in the Far Cry series or a newbie who has recently joined, you can Enjoy its grand story. 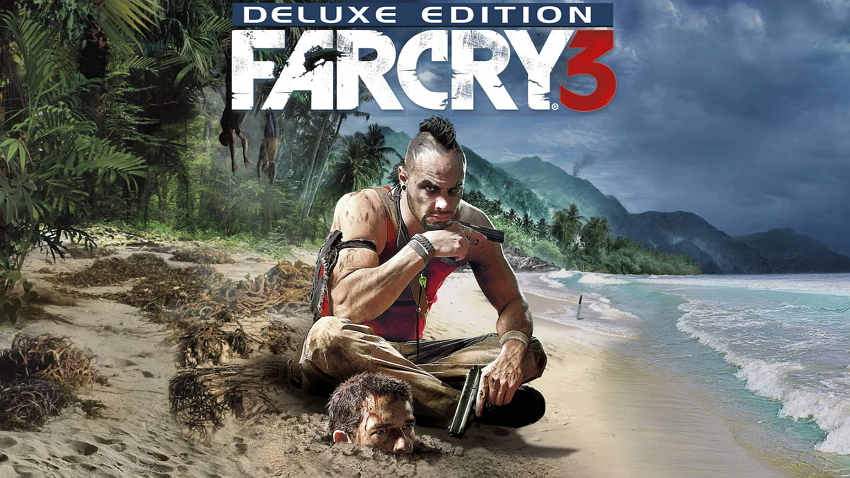 Far Cry 2 has a high degree of freedom game system, the entire game world area reaches 50 square kilometers, players can freely ride in it, and the ending of the game is open. The game background is set on the modern African wilderness. The game environment can be dynamically changed. Players can experience the changes of the four seasons, such as the deadwood and the wildfire, the spring breeze blowing, and the spring. In the game, the player has to walk between the two major power groups. Whoever is the enemy or friend depends on the difference between the task selected by the player and his own words and deeds.

Far Cry story takes place on a beautiful lonely island "Cabatu" in the South Pacific. The protagonist, "Jack," is a warrior with a mysterious background and an unknown history. To escape the past, he chose to run a speedboat rental business in the South Pacific Islands. Unexpectedly, it was better to be counted as a man. When he promised to be hired by a female reporter to pick her up to the sea island "Cabatu", he suddenly discovered that the island had been used as a secret base by a group of unknown soldiers. Captive, his own speedboat was blown up, and the "Jack", who had already retired, had to choose to fight a battle.

Obviously, the Far Cry franchise has experienced its fair share of highs and lows after its inception over a decade ago. While a few might lack the adventurous spirit of this franchise, most, such as the Far Cry 5 will deliver the thrill that any shooter game buff will be looking for. Overall, all these Far Cry titles are a must-play.