Games on Steam with High Score 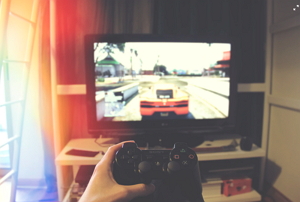 Steam is undoubtedly the most robust and reliable video game library. Apart from offering you up to 20,000+ titles for PC, games on Steam are also compatible with most computers and come with regular automatic updates. Even better, Steam regularly updates its library with some exciting new titles. Because of this reason, it can be a bit difficult to keep track of the best Steam games. But luckily, I’ve already done the digging work to bring you these top-rated Steam games of 2020.

Sid Meier's Civilization® V flagship round strategy game returns, from the dawn of humanity to the age of space, to establish and lead a civilization to become the ruler of the world: Wage war, conduct diplomacy, discover new technologies, meet some of the greatest leaders in history and build the world's most powerful empire. 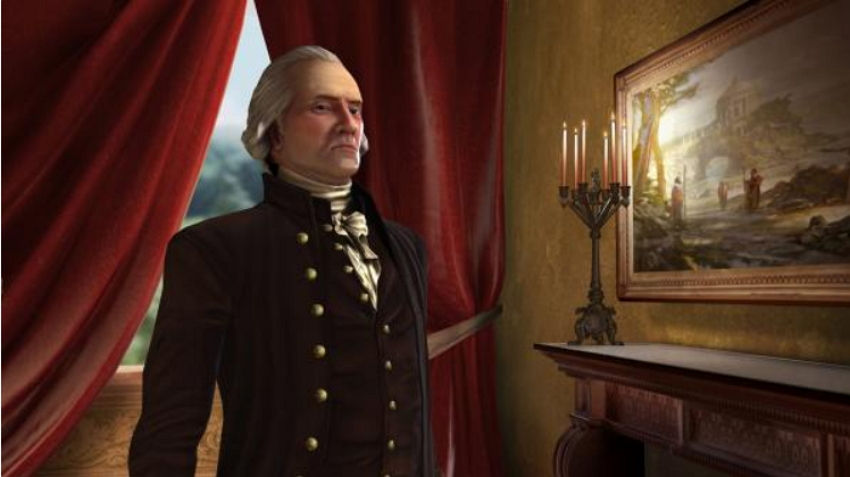 Deep Rock Galactic is a multiplayer cooperative action shooter. Dig, explore, and chop through large cave systems with deadly enemies and precious resources everywhere. If you want to survive in the most dangerous cave system in the galaxy, you will need to rely on your teammates! 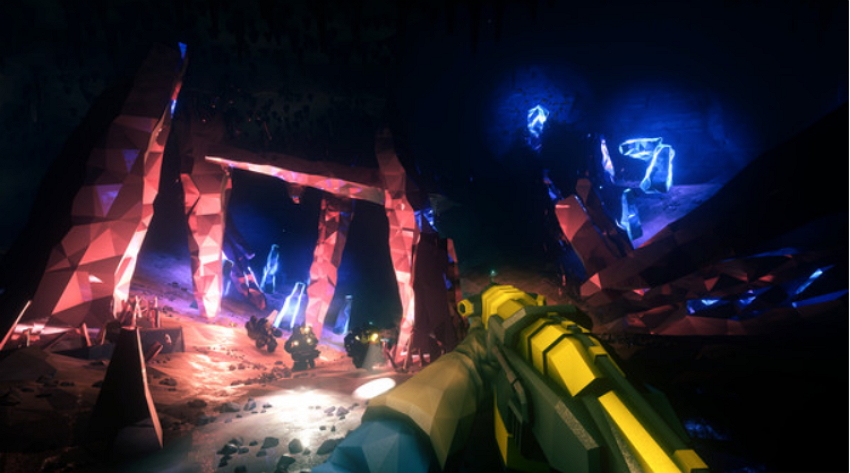 RESIDENT EVIL 2 / BIOHAZARD RE: 2 brings a deep reconstructed experience. Through Capcom's patented game engine RE Engine, classic works have been refurbished. On top of the original game mode, stunning realistic visual effects have been added to make people feel like a body The immersive sound effects, brand new off-the-shoulder perspective, and operation method.

Tomb Raider: Shadow Decision Edition is an action-adventure game. The DLC will include all the DLC content and a new set of equipment. Players with season tickets can download the additional material of the "Determination Edition" for free. Laura Crouch ran all the way to save the world from the natural disasters in Maya's prophecy. She will finally meet her destiny and grow into a doomed Tomb Raider. 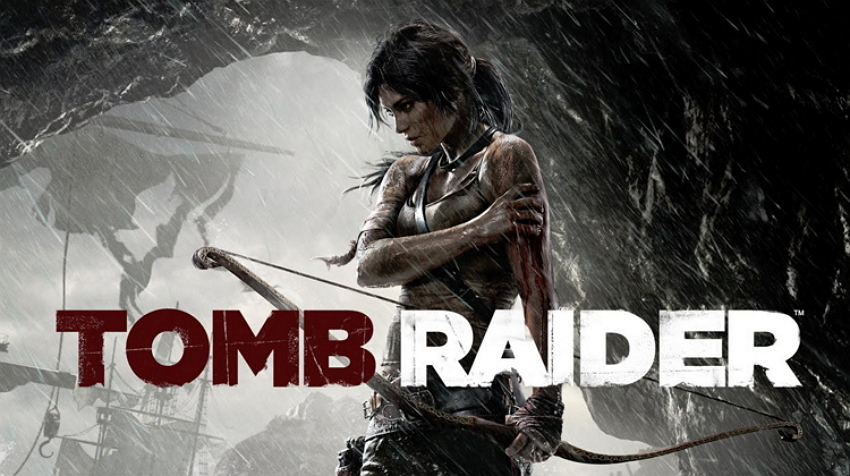 My Friend Pedro is a horizontal version of the game developed by DeadToast Entertainment. In the game, my friend Pedro is an instruction about friendship, imagination and a person in order to feel a banana. Violent ballet under anyone's struggle to destroy anyone on the way. 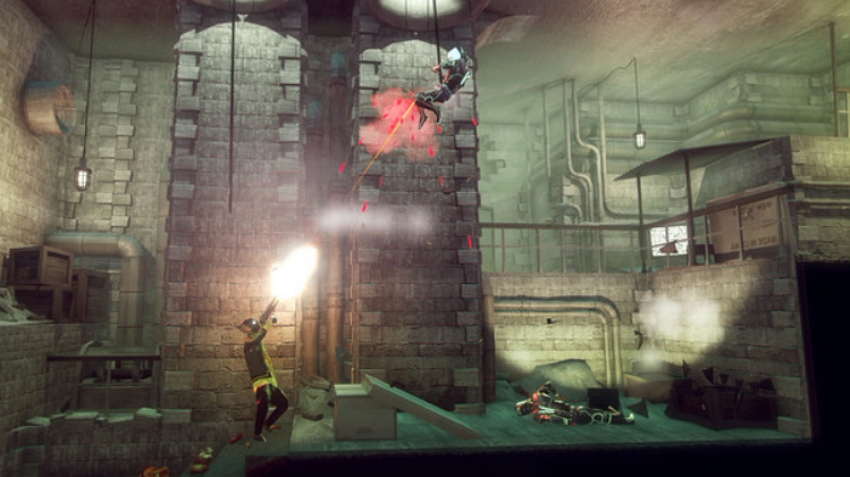 Bloodstained: Ritual of the Night

Bloodstained: Ritual of the Night is an exploration-oriented side-scrolling action role-playing game that incorporates all the best features of the Galactic Castlevania type game you know and loves in a luxurious game setting. Play as Miriam and fight through a demon-filled castle, defeat the owner of the castle, and save yourself and all humanity. 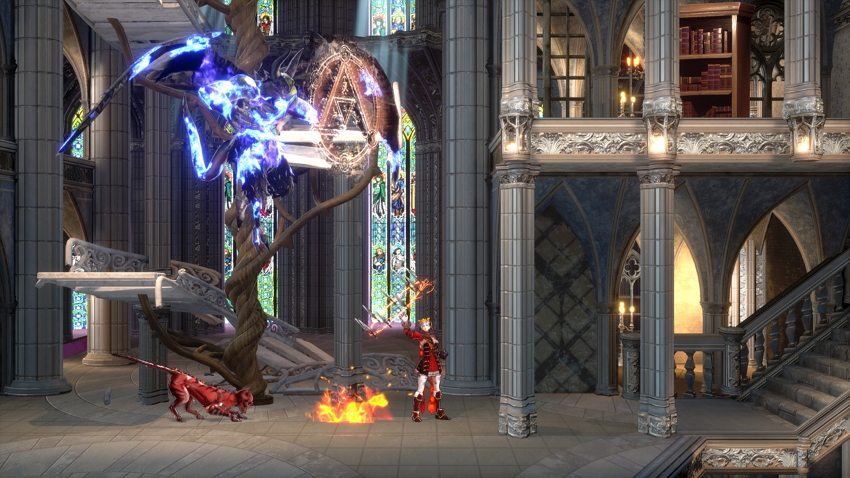 Garry's Mod is a physics simulation sandbox construction game. Unlike ordinary games, this game does not have a predetermined goal or purpose. We give you the tools you need to decide what the game is about. You can call up various objects to combine to create new props. Whether it is a car, rocket, slinger, or a machine without a name, everything is up to you. 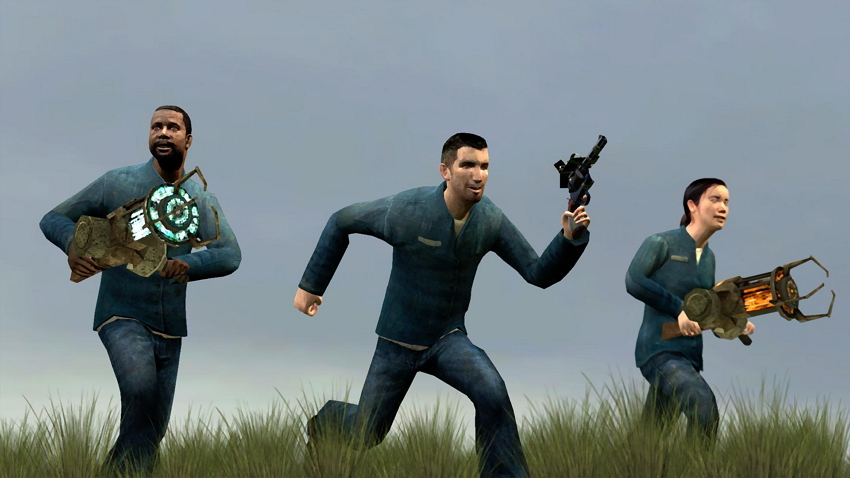 Trine 2: Goblin Menace is an action, puzzle, and platformed sliding game where you can play one of three heroes who experience unimaginable dangers in a fantasy fairytale world. Join the shaman Amadeus, the knight Pontius and the thief Zoah in their adventures full of friendship, magic, and betrayal. 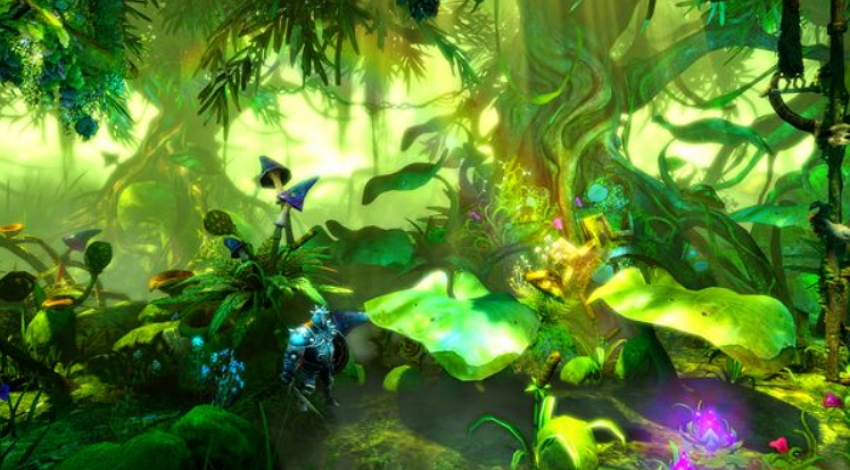 It can be quite challenging to conduct a successful search for the best games on Steam 2020. However, don’t fret because that is a crucial part of the overall gaming fun and discovering new titles on Steam. With PC’s continuous domination of the video gaming category, you can’t go wrong with these highly-rated PC games on Steam. Enjoy!