15 hidden Google games you can play

This year has been a reasonably successful year for Google. The company managed to roll out new 5G smartphone lines, namely the Google Pixel 5, Google Pixel 4a, and Google Pixel 4a 5G. But that’s not why we’re here today. We want to discuss multiple hidden games on Google that you can play offline or online on your Chrome browser. The secret games are pretty awesome and, of course, free to play. So, this listicle introduces you to some fifteen great Google games to play when you take a break from life.

What is Hidden Games and How to Play

Remember the jumping dinosaur whenever your internet connection goes off? Great! Google hidden games or Google Doodles are a load of secret video games on Google that you can play for free. In short, Google free games are embedded in your search engine, only if you know how to find them. To play these games, you need an updated web browser, preferably Google Chrome or Firefox. After that, enter the name of the game and enjoy playing. You can also find some of the games in the Google Doodle Archive. 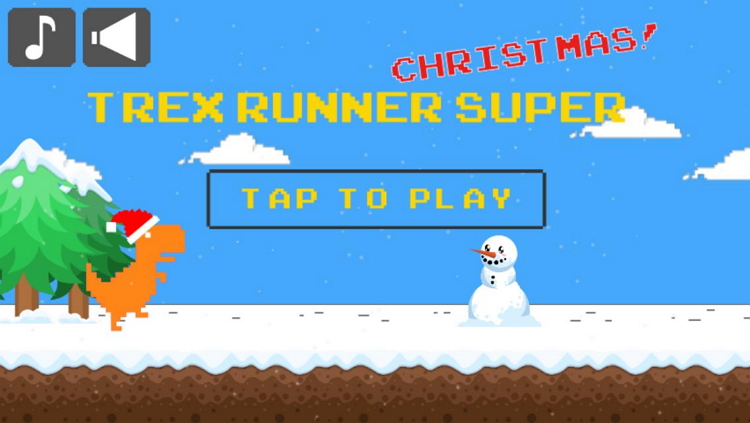 T-Rex Runner is arguably the most popular secret Google game currently. Typically, you’ll play this game with your browser when offline by search anything on Google and then tap the "Space" bar to begin playing. You can also play it when you're online on Google. 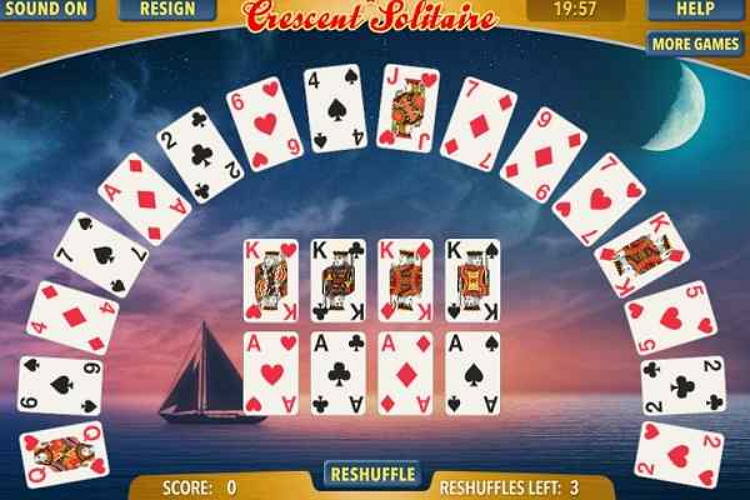 Playing Google Solitaire is as simple as 1,2,3. All you have to do is search “Solitaire” on Google and then tap the “Play” button. You can set the difficulty level as either easy or hard. The game features the same old gameplay about arranging cards in descending order and alternating colors. But if you’re a Microsoft Windows user, I doubt if you need the Google version. 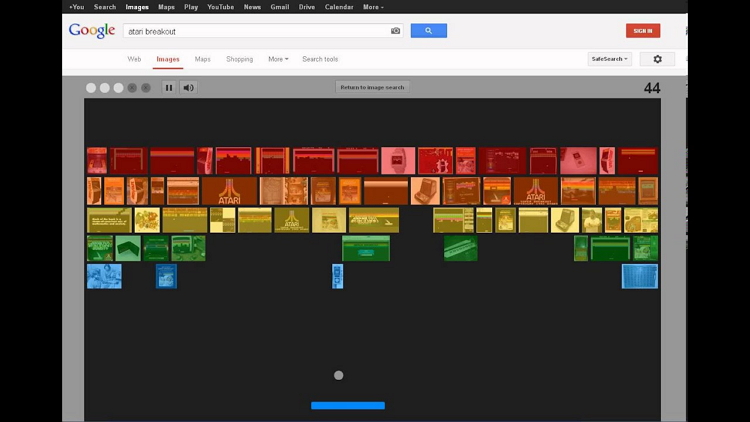 Did you know that one of the most well-respected names in the tech space designed this game? Steve Jobs and Steve Wozniak designed Google Atari Breakout. Anyways, Like the rest, enter the game name on your browser’s search box and begin playing. Use your keyboard arrow keys or mouse to control the bar and prevent the white ball from falling. 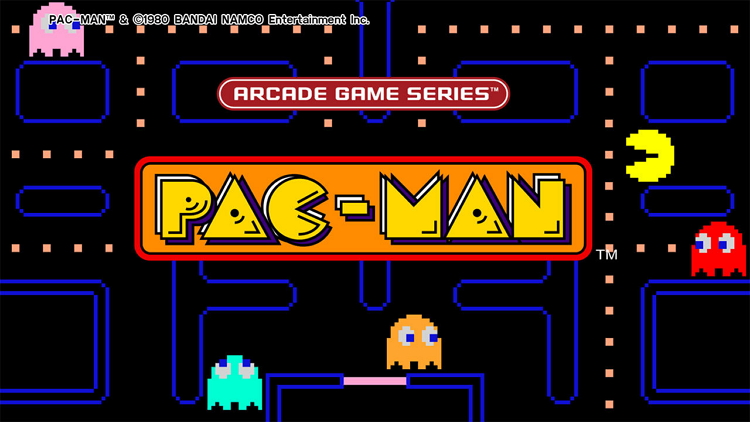 Pacman is one of the pioneers of the maze game craze in the 80s. It was recreated as a hidden Google game in May 2010 to celebrate its 30th birthday. To play Google Pacman, type “Pacman” in your Google search box and then tap the “Play” button. Now move the Pacman to eat up the dots. Be mindful of the ghosts, though! 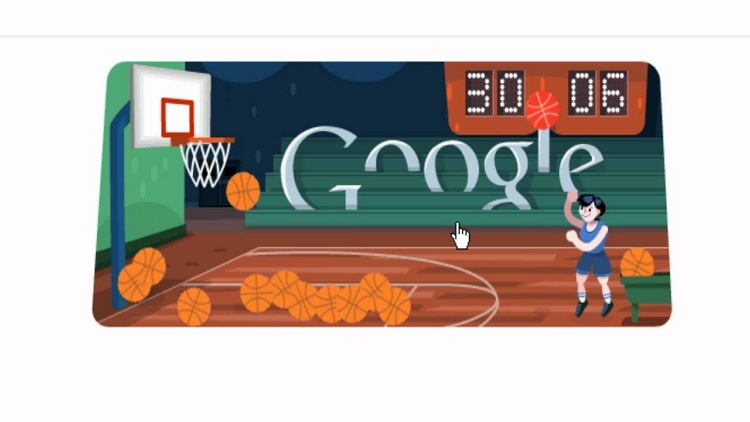 Basketball 2012 is a simple basketball game released by Google during the 2012 Summer Games. The game is about shooting the hoops from multiple distances. Type “basketball 2012” on the Google Doodle archive search engine and then tap “Play.” Use the “Space” bar to power up before throwing the ball. 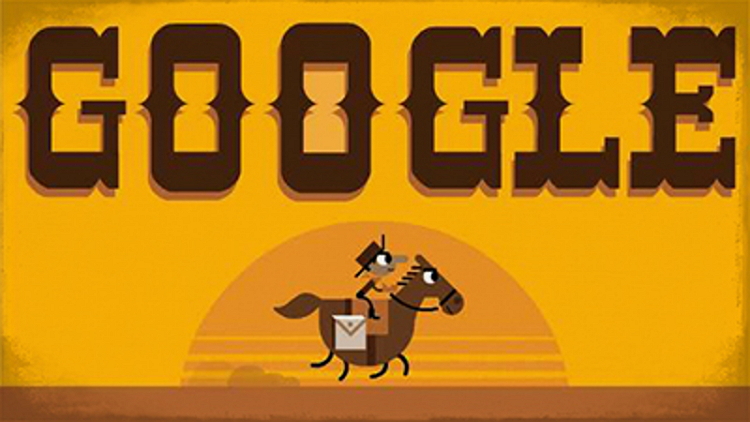 Deliver packages quickly with the good old Pony Express in this game. To play it, type “pony express” on the Google Doodle archive page. Click “Play” and then use your mouse or keyboard arrow keys to control the horse rider on your delivery mission. 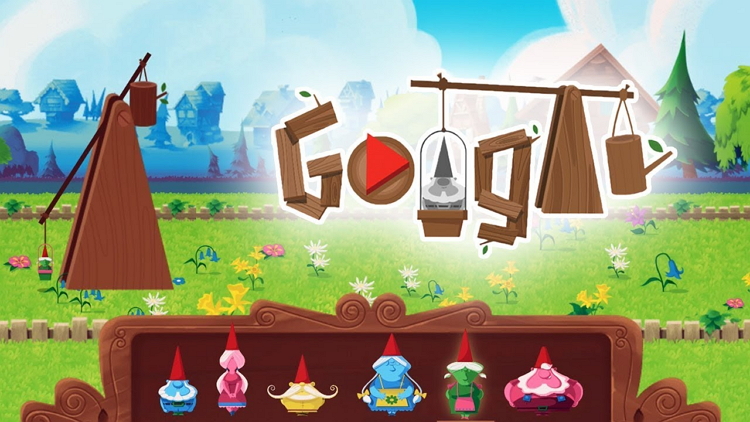 In June 2018, Google celebrated “Garden Day” in Germany by releasing this entertaining Google Doodle. Like most on this list, you have to search the game title first on the Google Doodle page before playing. In the gameplay, you’ll catapult gnomes as far as possible using the trebuchet. 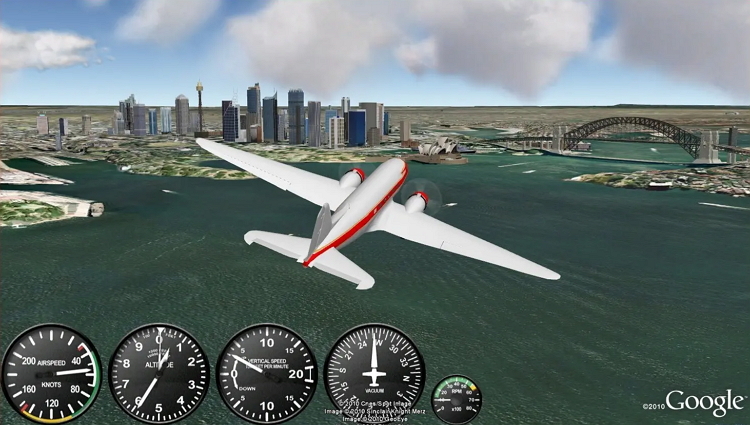 Although this free Google game has been here for ages, it remains as entertaining as ever. The game lets you roam around the world and zoom in on anything. It also has an inbuilt flight simulator with planes such as the famous F-16 jet or SR22. However, you must first install Google Earth to play. From the Google Earth menu, tap Tools > Enter Flight Simulator. 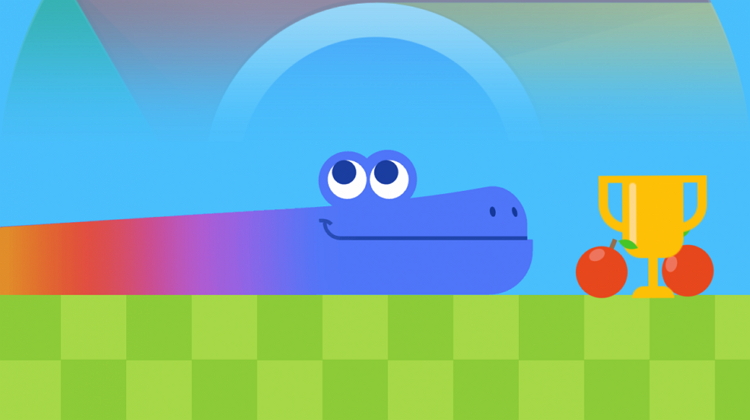 Google Snake will help you roll back the hands of time to the classic era of Symbian Nokia games. Google made this game to commemorate the 2013 Chinese New Year festival. And guess what? You can play it straight from your search engine. Just enter “google snake” and play. 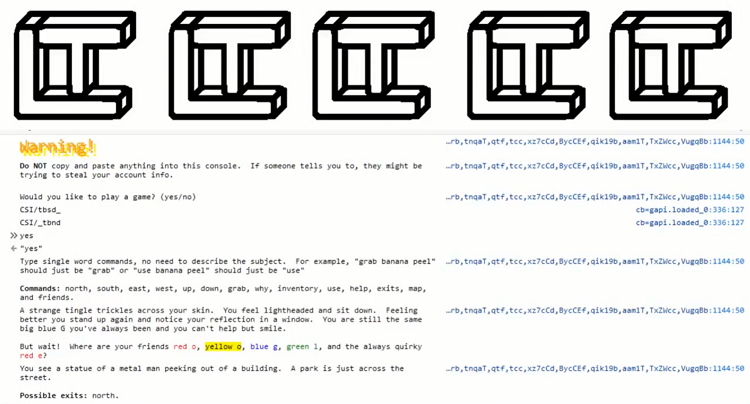 Do you want to get a feel of what gaming used to be like in the 70s? Well, type “text adventure” on your Chrome browser and then press Ctrl + Shift + I on your keyboard. Finally, type “yes” and enjoy the text adventure. 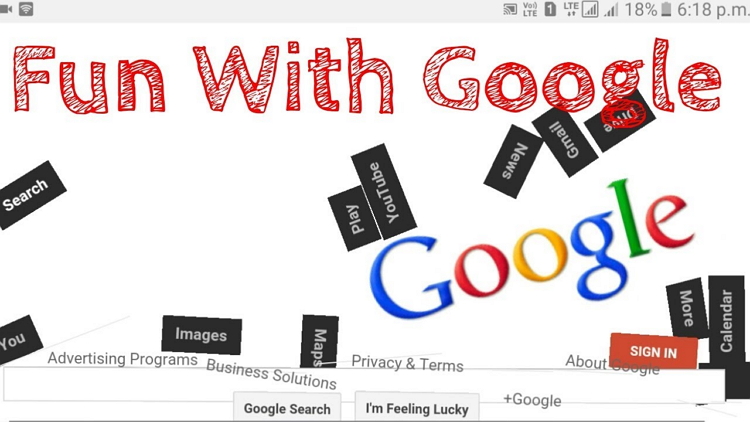 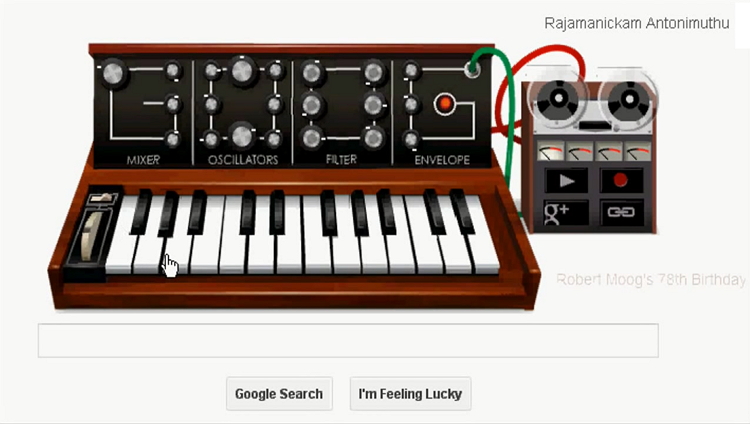 Google actually outdid itself with this game when celebrating the electronic analog inventor, Robert Moog. It’s a Google Doodle game that allows you to play some keys on your desktop or mobile device.

As the name suggests, this Google Doodle game is about controlling a speeding canoe using your keyboard arrow keys. You will need to go between checkpoints as you avoid frogs and rocks. Sounds easy, right? 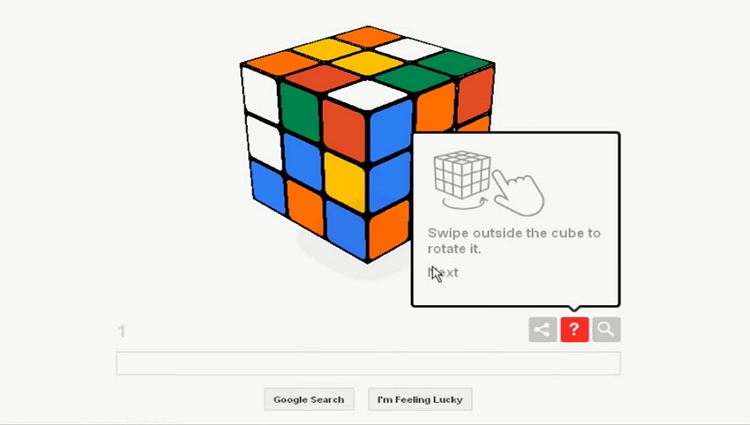 Rubik’s Cube is an interactive Google Doodle game that boasts several keyboard shortcuts. In this classic 3D combination puzzle, you need to use your mouse to arrange colored boxes to form a matching row or column.

The Birth of Hip Hop 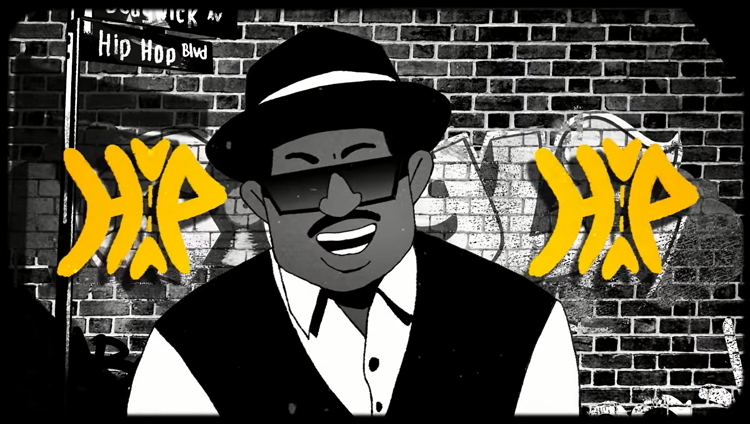 You can celebrate the American-Jamaican DJ, Kool Herc, with this Google Doodle game. Just insert albums on the turntables and have fun.

These are just some of the hidden games on Google you can enjoy. Believe it or not, the list is too long that you can’t finish playing in one day. So, the next time you find yourself bored in the office or anywhere else, play one of these games. Thank me later!

Pro Tip: Our tips don't end there today. I also want to show you the simplest method to make game tutorials on your desktop. All you need is the simple yet powerful Wondershare UniConverter. With this tool, users can record their desktop screens with voice narrations and custom duration. You can also set the output frame rate and quality to deliver professional-looking videos.

Run Wondershare UniConverter and then click the Screen Recorder tab. Proceed to click the Camcorder tab at the center of the window.

Next, plug in a mic and choose it under the Microphone section if you intend to add narrations. You can also tap the Settings icon below the REC button to open additional functions. Now set the custom duration, destination folder path, frame rate, and output quality.

Open the game or window you wish to record and then crop the screen to suit your preferences. Finally, click the red REC button. You can tap the Stop icon to finish recording and upload it on YouTube or Vimeo.