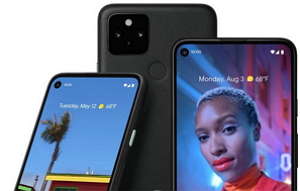 The battle for premium smartphones is heating up this year. This time, we’ll be stacking up the mighty Samsung Galaxy S20 against the brand new Google Pixel 5. The Samsung S20 release date was on February 11, 2020. Google then countered that move swiftly with September 30, 2020, Google Pixel 5 release date. But does the latest Google smartphone flagship pose any threat to the reliable Galaxy S20? Well, let’s delve in and review everything, including the Google Pixel 5 price vs. Samsung S20 price comparison, but to name a few.

For starters, the Galaxy S20 design is strikingly similar to the Galaxy Note 10. It comes with an Infinity-O display (curved panel with thin bezels) and a circular punch hole for the frontal camera. On the flip side, the triple rear cameras are stationed at the corner, similar to what you’ll get in iPhone 11. You can find this smartphone in Cloud Blue, Cosmic Grey, and Cloud Pink, although some retailers offer it in Cosmic White, Cosmic Black, or Aura Blue.

As for Pixel 5, Google decided to shuffle up things a bit. Compared to Pixel 4, the display on Pixel 5 takes up almost all of the front part. It uses recycled aluminum construction and is available in either Sorta Sage or Just Black colors. The anodized power button has a metallic finish with the USB-C connector placed at the bottom. At the back, you’ll find its three cameras stationed in a raised square module with the typical Google icon. 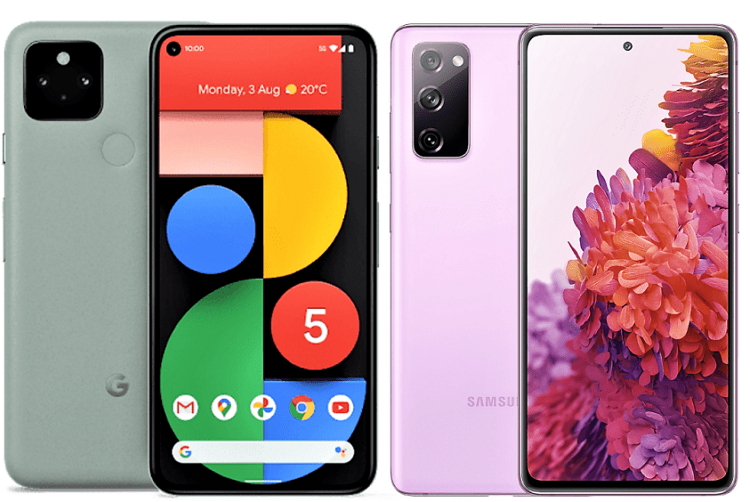 Now, this is where the glaring differences between these two smartphones begin to show. Let’s start with the screen sizes, where the Galaxy S20 offers a slightly bigger 6.2-inch display compared to the Pixel 4’s 6-inch screen. Also, the S20 stays ahead in terms of display resolution, where it provides a maximum of 3200 x 1440 pixels. Compared to the Pixel 5’s 2340 x 1080 resolution, it’s evident that Google still has some catchup to do.

Another area worth mentioning is the refresh rate where again, the Galaxy S20 bosses the Pixel 5. It offers an impressive 120Hz refresh rate, which makes it super-fast and responsive. The Pixel 5 is no slouch, either with its 90Hz refresh rate. Both phones use OLED panels and support the customizable always-on display.

In the world of smartphones, the cameras can make or break the deal. In this case, both of these smartphones perform admirably well, although the Samsung S20 camera setup has the upper hand. It comes with a triple rear camera setting - a 12MP wide, 12MP ultra-wide, and a 64MP 3x optical telephoto sensor. On the front, it features an impressive 12MP selfie camera. The front camera can record a 2160p footage, whereas the back setup can record 8K video at 24 frames per second. You can even switch to the Single Mode to capture videos and photos concurrently.

The Google Pixel 5 camera setup, on the other hand, replaces the telephoto lens on Pixel 4 with a 16MP ultra-wide sensor. Also, the Pixel 5 packs a 12.2MP primary rear camera from Sony Exmor, with selfie lovers having to settle for an 8MP sensor. Along with the Google Pixel 4a, Pixel 5 becomes the first Pixel brand to record 4K videos at 60 frames per second. Its predecessors had to make do with 30 frames per second. If you throw in the Night Sight feature for capturing vivid photos in low-light surroundings, the Pixel 5 certainly holds its own here. 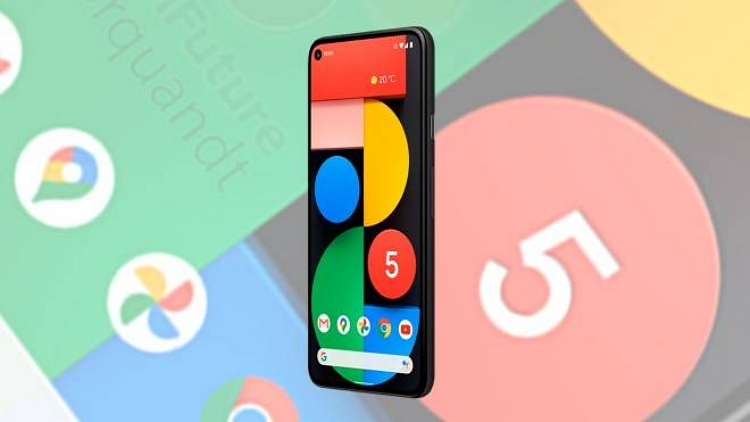 Although it looks like a close race to call on paper, there is more than what the eyes can see. Both phones come with 4000mAh batteries, which is a significant improvement from their predecessors. However, the S20 packs more power-hungry features such as the bigger Snapdragon 855 and a brighter and clearer display. The Pixel 5 can also charge up to 18W wirelessly compared to the S20’s 15W of wireless charging. So, Pixel 5 will likely juice up faster.

Quickly moving on to the storage capabilities, the S20 offers more room for the OS to play with. It comes with a massive 12GB RAM and an expandable 128GB internal storage. It can stretch up to 1TB with a microSD. The Google phone also performs impressively with its 8GB RAM capacity and 128GB storage space. The only drawback is that the internal storage is non-expandable.

Based on the features above, it’s unsurprising that the Samsung S20 price is significantly higher than most high-end smartphones. You’ll need to fork out $999 for the 5G version. Now that’s $300 more than the Google Pixel 5 price tag. Shipping for the Pixel 5 will start on October 15, 2020, although it’s already available for preorders.

Now that the Google Pixel 5 is ready for shipping, we expect an eye-watering face-off with the Galaxy S20. But from the stats above, it seems like the Pixel 5 is already an underdog, bar the lower price tag. That notwithstanding, these two brands are top-tier Android phones.

If you also know how Google Pixel 5 vs Samsung S20 FE, check the comparison video below!

Pro Tip: With these two smartphones, you can capture award-winning photos. That’s why you need the services of an image converter like Wondershare UniConverter. You might need to convert JPG captured on your phone to PNG for better sharpness and text readability. With this desktop program, you can convert JPG to PNG, TIF, and BMP. You can also edit photos by adding watermarks, effects, cropping, adjusting quality, etc.

After installing this image converter, run it, and then click Toolbox. From there, tap the Image Converter function.

Click the Folder button at the top to add your pictures from the connected phone storage. You can also drag-and-drop photos on the Image Converter window.

Hover the mouse cursor on top of your imported image and tap either the Crop or Effect buttons. You can now crop, rotate, flip, and apply watermarks. After that, press Apply All and then click Ok.

Navigate to Convert all images to and choose PNG as the target format. Now go to File Location below the screen and select a folder path before clicking the Convert button. You should have your new-look photos in seconds.