Most of us might know Huawei as a company that produces very exceptional mobiles for people of all classes. However, Huawei isn't a standardized company that has set itself primarily as just a mobile company; it produces laptops too. We all know that since the revolutionary introduction of computers into the market, portability has been a factor that has been considered to provide much exposure to the market. Laptops have been a result of the factor which have been produced by many companies. These laptops serve different needs and requirements. Thus, gaming machines and mobile workstations have become two different genres of laptops selected based on user needs.Huawei MateBook X Prois an all-around laptop that provides impeccable features and specifications along with an exemplary design and displays that could make users go for it. This article discusses the MateBook X Pro and the specifications it provides that make it a very viable option for users who seek to have a high-performance machine at a reasonable price. 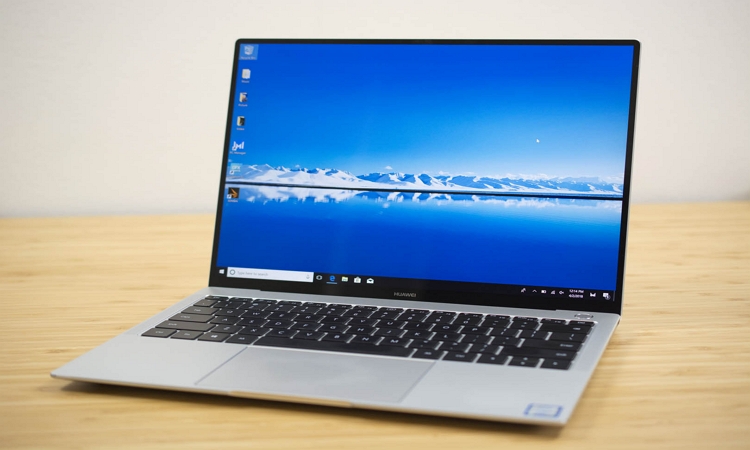 Over the likes of students and office users,Huawei MateBook X Proproves itself as the best option in both Huawei laptops and the competitive systems for its explicit feature sets. We might not see this model; however, it is a true flagship laptop that provides users with the advanced specifications and the latest models in processors along with a design that can be referred to as glorious and eye-catching.

We might not understand the stakes under which MateBook X Pro is, but it could be understood from the fact that this laptop stood in the market against MacBook Pro 2020 and Dell XPS 13. It might've failed to outperform them, but it definitely gave them a tough time comparing and performing. Huawei provides this model under two different processors, the i7 and the i5 with varied prices. 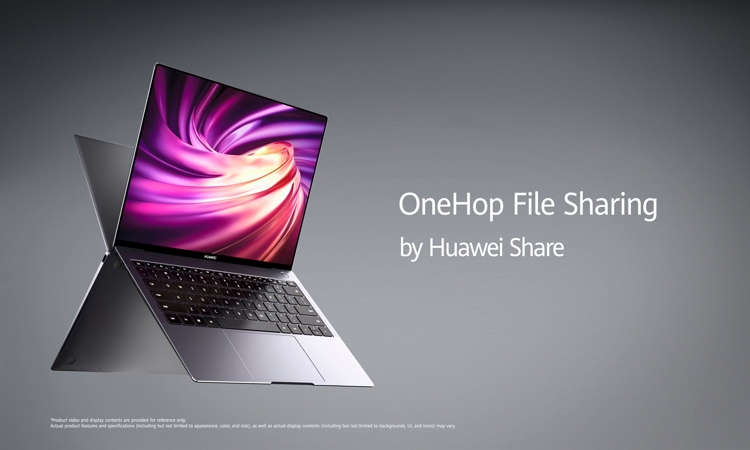 This model of Huawei MateBook has been created with care and caution, providing a very prolific carbon-fiber interior. It might seem to be the best device in terms of design, where its edges that glow in the light to a very responsive trackpad makes us feel that the laptop has been very carefully designed to its minute detail. Another factor that makes the design very efficient in comparison to its competitors is its considerable lightweight of 1.3 kg. That doesn't make users feel the weight when the slide in the 14-inch screen into their bags.

The ports offered in the Huawei MateBook model are quite explicit in range and don't make the user feel incomplete. It offers a couple of USB-C ports with Thunderbolt 3 support along with the traditional USB 3.0 standard port and a headphone jack. The sleekness of the laptop didn't hinder the developers from adding the necessary connectivity ports. 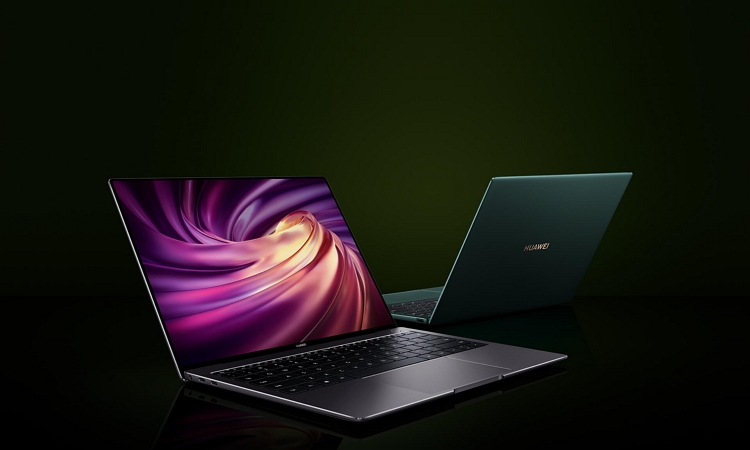 Huawei MateBook offers a very diverse approach in the specifications with a variant in the internal options. The machine provided a very silent execution over its heavy utility, considering the top-end model of the i7 processor with 1 TB SSD along with the NVidia MX250 GPU. However, the graphic card attached with the system doesn't provide the users the ability to push the laptop towards intensive gaming; it still can be suitable in handling the basic gaming applications and tasks. What makes a laptop set a benchmark with its performance is its real-time performance over the daily tasks. The MateBook supposedly handled almost the maxim of the daily tasks where different applications such as Lightroom, Photoshop, and Steam that were continually on standby didn't produce any lag in the function of the laptop. The performance capabilities shown under the provided Huawei MateBook X Pro price tag is quite suitable. Though the laptop doesn't outperform its major competitors in the market, it still provides a very close score to let users understand the scope of the performance it regards. Users have been discussing the battery life of this laptop, which is by far 5-6 hours on average. This usually isn't much appreciated in the market. Thus it needs to be upgraded over the discretion of the users, according to the nature of their work.

The latest version of MateBook X Pro has been a very excellent laptop, as a whole. As discussed before the impeccable features and thoughtful design, the choice of having such a laptop can be one good decision if the purpose of the work is much centered and moderate with considerate use of applications and software. There are several things that Huawei needs to focus on, in both the design and the features that would help them surpass the most extraordinary touchscreen laptops of 2020 in terms of both budget and performance. Regardless of these facts, Huawei still focuses on developing such efficient systems for moderate personal and professional use.

This article presented a very detailed evaluation of Huawei's MateBook X Pro in terms of its performance and design. It would surely help users decide over the laptop, whether it suits their needs or not.