#1 GIF Maker Online
Convert WebP or any other image format to GIF with lossless quality
Create high-quality GIFs from MP4, MOV, AVI, PNG, WebP, and other image and video formats
Download videos from 10000+ video-sharing websites like Vimeo and TikTok
Customize GIF settings like the frame rate and speed.
CONVERT NOW 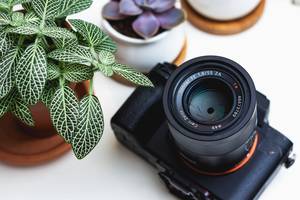 Recording screen is straightforward now a day due to the full range of screen recording tools. Most of the screen recording software and apps record the screen in the MOV or MP4 format, which makes it very hard to share them over the internet. If you record screen in the GIF format, then this is straightforward to share files on the internet because these files are tiny in size. These files won't take much time to upload on the social media sites because of smaller size. There are several tools available which can record GIF with ease. We will have a look at these tools in this article.

Chrome Capture is a chrome plugin that allows users to capture GIF directly from online websites. This plugin works using chrome browser so you can install it directly in the chrome browser and use anywhere on any site to capture the online GIF images. There are few screenshot editing feature also offered in the plugin which allows users to edit the screenshot after capturing them using program. Using this software, you can capture a specific selected area, but you can’t capture the full screen.

Capture to a GIF

Capture to a GIF is another plugin the works like a charm for motion capture GIF from the online websites. This plugin works mainly on all sites where you can record any GIF with ease. This motion-capture GIF recorder plugin is also available only for the chrome web browser. Using this plugin, you can record full-page GIF and videos from websites.

Part 2. One of the Best GIF Recorder Software on Mac & Windows System

Wondershare UniConverter software is very powerful capture GIF from screen program which is fully compatible with the Mac and Windows computer systems. This software is most comfortable to use and very powerful, where everyone can easily capture GIF from the screen without making many efforts. Including screen recording, the Wondershare UniConverter is also able to download, convert, and edit the videos with ease. This program is a complete multimedia toolkit which allows you to do all operations related to the audio, video, and images.

Firstly, download and install the software on your system then run it. After starting the software, you will be at the main interface of the program. 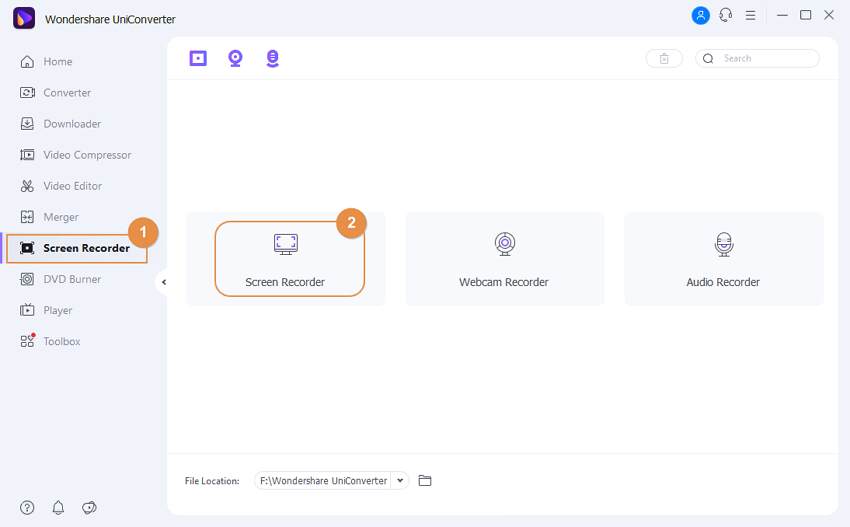 After hitting the screen recorder, a popup box will open. From the popup box, select the area which you want to capture by using the red color frame. Now click on the purple color Rec button to start recording your screen.

Once the recording is finished simply click on the Stop button or Ctrl+F6 to stop it, and it will be saved on your computer directly.

Well, these are some of the best GIF screen recorders from screen software and chrome plugins. Wondershare UniConverter program can record near about any online website videos or the system screen and create GIF files from those videos whereas the plugins we have discussed in the second part can record online websites such as YouTube. You can now easily capture GIF using these tools without making any effort.