iPad Air 4 vs. Samsung Galaxy Tab S7 - Which is the Premium Tablet? 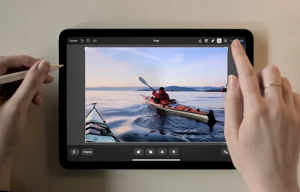 Apple and Samsung are undoubtedly two of the biggest names in the smartphone and tablet market. It’s because of this reason that the companies strive to outdo each other by introducing new flagships and upgrades every year. This year, Apple started it all by announcing that the Apple iPad Air 4 release date will be on September 15, 2020. Samsung then followed it up with the September 18, 2020, Samsung Galaxy Tab S7 release date. So, before getting your credit card out to purchase one of these brand new units, read this article first.

Let’s start by looking at the Samsung Galaxy Tab S7 and Apple iPad Air 4 features and specifications using the comparison table below:

These premium tablets borrow their designs from the iPad Pro 11. That’s because they both come with narrow bezels and rounded corners that make them almost identical. Those few similarities aside, the iPad Air 4 arrives in up to six colors, compared to the Galaxy Tab S7’s three options. The iPad Air 4 adds Sky Blue and Space Gray to the usual Green, Rose Gold, and Silver finishes. The Galaxy Tab S7 is only available in Mystic Silver, Black, and Bronze colors.

Another notable difference is that the new iPad Air 4 features Touch ID sensor integrated in the top button. Now that means freeing up your 7MP front camera to record videos and take selfies. But with the Galaxy Tab S7, you’ll get Face ID authentication together with an in-screen fingerprint sensor. Unfortunately, the fingerprint sensor isn’t as efficient and smooth as that on its smartphone brands.

The Samsung Galaxy Tab S7 11-inch LCD screen slightly edges out the iPad Air 4 10.9-inch Liquid Retina display in terms of size. Not only that, but the Galaxy Tab S7 also offers a far superior resolution at 2560 x 1600 compared to the iPad Air’s 2360 x 1640. While that can easily handle anything you throw at it, the Galsxy Tab S7 is the clear winner here.

Again, the Samsung Galaxy Tab S7 is the golden child in this department despite Apple’s concerted efforts to improve the iPad Air’s cameras. The Galaxy Tab S7 features a 13MP rear camera and 5MP front camera, respectively. Also, the 5MP front camera has an ultra-wide option for capturing more scenes with a single shot.

The iPad Air 4 is not taking it lying down because it equally offers a 12MP rear camera. It even goes a notch higher with the 7MP FaceTime camera, although it lacks ultra-wide. Differences aside, both devices can capture 4K videos at 30fps, with the iPad Air 4 supporting 4K videos at 60fps. 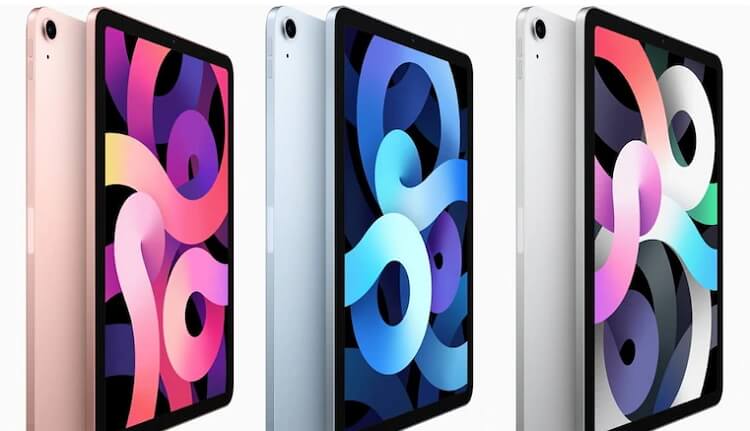 Moving on to the Apple iPad Air 4 storage, we’re yet to know the exact RAM storage its packs, but it certainly won’t be less than its predecessor’s 3GB. The physical storage, however, comes in two variants – 64GB and 256GB. 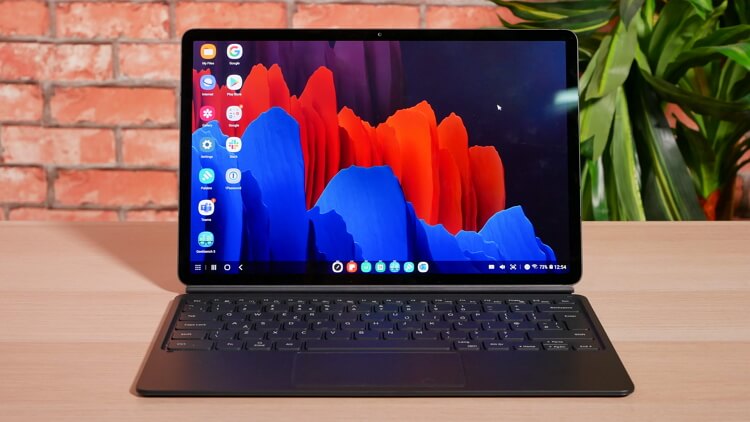 Music and movie buffs will likely be eager to know what these two tabs offer here. Well, Apple hasn’t disclosed the battery size for the iPad Air 4 yet, but we suspect it will offer up to 10 hours of battery life. That’s something that we’ll definitely update you on once it’s out. Meanwhile, the Galaxy Tab S7 comes with a massive 8,000mAh battery that can offer up to 15 hours of video and music playback. And like Apple iPad Air 4, the Samsung Galaxy Tab S7 also supports fast charging via the USB-C port. So, until we get the real battery figures for iPad Air 4, we’ll reserve our judgment. 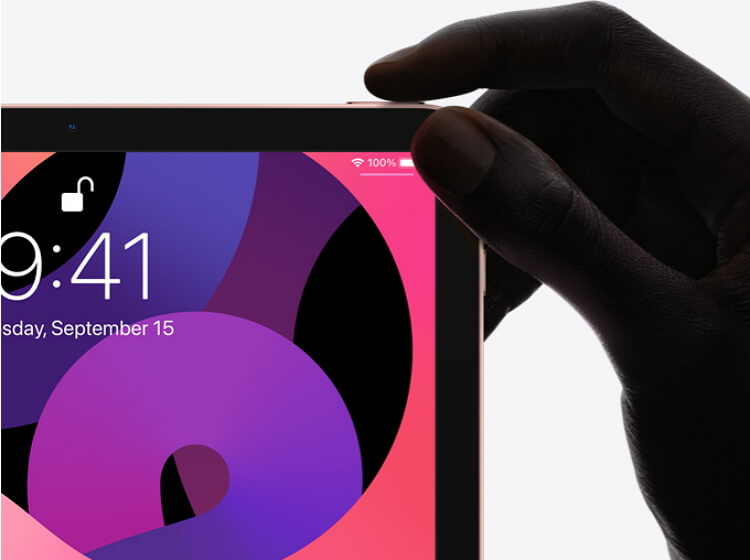 If you’re on a budget, I suggest you look the other way because none of these tabs are cheap. The Samsung Galaxy Tab S7 price starts at $649.99, and that’s for the 128GB Wi-Fi only model. As for the Apple iPad Air 4 price, you’ll need to fork out at least $599 to get the Wi-Fi-only 64GB model, with the 256GB version costing no less than $749.99. Oh, another important thing, the S7 is available for preorders right away, whereas the Air 4 will be available starting October. 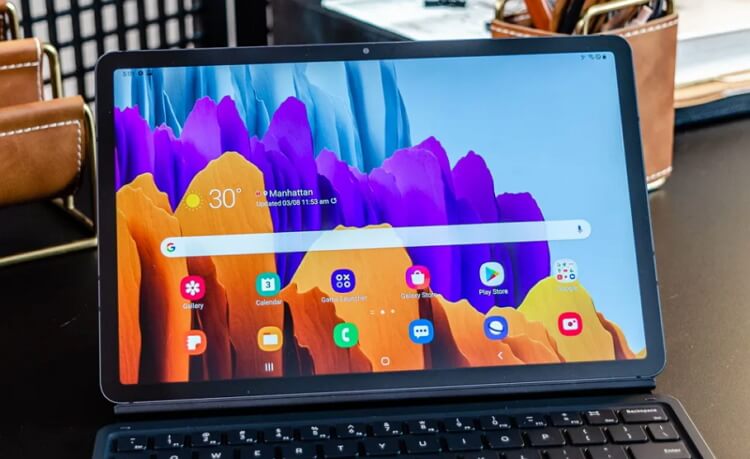 It can be a herculean task choosing between these two top-of-the-line tablets. Therefore, it all depends on your favorite brand and what you’re willing to pay. Whereas the iPad Air 4 costs a little bit less, the costly Galaxy Tab S7 makes it up with a slightly better display, cameras, and flexible storages. But if you’re a fan of the Apple ecosystem, it’s iPad Air, no doubt!

Tip: With an excellent tablet like the two models we’ve discussed above, it’s evident that you might want to use it to watch movies. So, to make your movie-watching experience better, you can edit the videos by, let’s say, merging, converting, cropping, applying subtitles, and so on. In that case, download and install Wondershare UniConverter on your computer. Below is how to use it:

After installing Wondershare Video Editor, run it and then open the Video Editor function. After that, press the tool and import a video. You can add other videos by clicking the folder button on the top-left corner.

Now start editing the videos by cropping, rotating, applying effects, adding captions, etc. If satisfied, click Apply All and then press the Ok.

Step 3. Save your video

Open the Output Format menu and then choose your iPad model under the Device tab. If it’s not there, click the Video tab and select MP4 as the target format. Finally, click the Merge All Files toggle and then press the Start All button. You can now wait for the conversion process to finish and transfer your new movie files to your tablet. Enjoy! 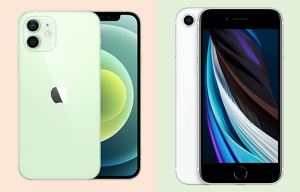 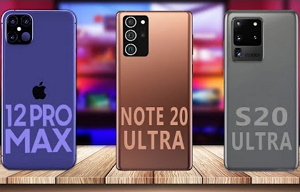