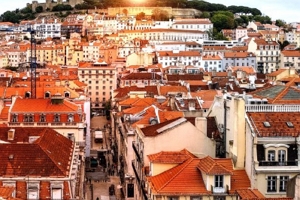 The world has changed ever since computers have been discovered and designed to provide exceptional computing services that revolutionize industrial and official procedures. With the development of computers, there were generic improvements followed in the systems. Many different companies started to bring revolutionary designs that were state-of-the-art systems at that time. However, in 1984, a company named Apple started the Mac computers that initiated an era when the computers' concepts were bewildered. A new technology that displayed a style that was not common in the market influenced the industry at large and made it come effectively in the top developers of computers. The domination shown by Apple wasn't short-lived; the Mac computers have been considered state-of-the-art since the start of the era. This article discusses the ten best old Apple computers that provided the best and the most elegant units the world has seen leading to machines like MacBook Pro. 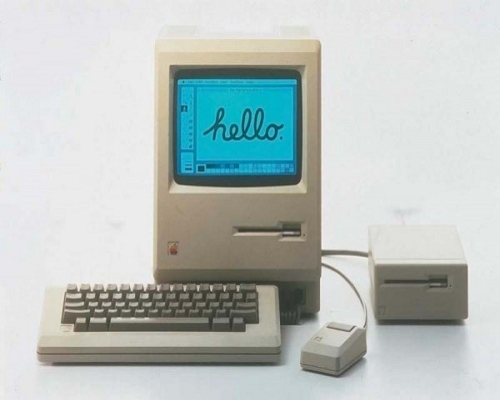 Macintosh Plus took a high jump in the memory section, where it introduced a 1MB standard RAM, with an expandable option to 4MB. It also provided an external SCSI peripheral bus, becoming the first Macintosh in the market to do so. It was the last classic Macintosh for presenting a phone cord port for keyboard and mouse connections. 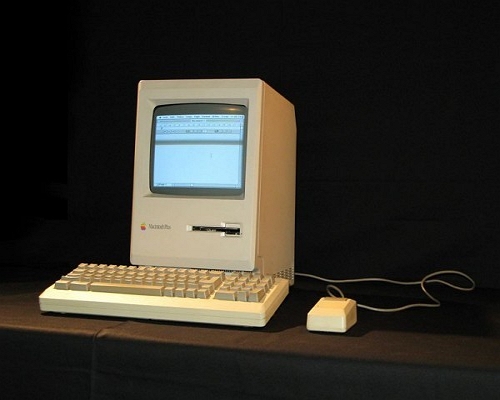 This version settled itself as an upgraded version of the Apple Lisa PC with a configuration of the MacWorks XL, providing a 64 K Macintosh ROM emulation. Macintosh XL is known for allowing a 400KB floppy drive along with a 10 MB Widget hard drive along with other essential storage add-ons. The model got more successful than any other model and had to be called out unavailable. 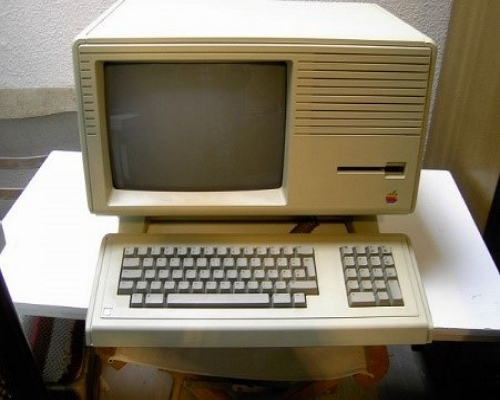 This model came as a solution to business problems. This modular system provided separate monitors and started a series known as the Mac II series. This model provided the internal hard disk option and optional floppy disk add-on. The Color QuickDraw in ROM was its major highlight. 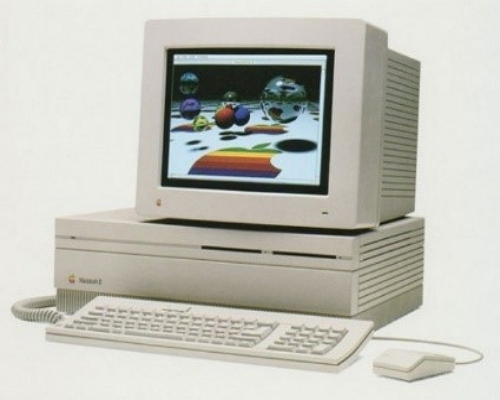 Though this model was a simultaneous release with Macintosh II, this was an improved design of the previous Mac computers. It provided swift SCSI support along with a better and reliable system. It was the first compact Macintosh to offer internal hard disks. 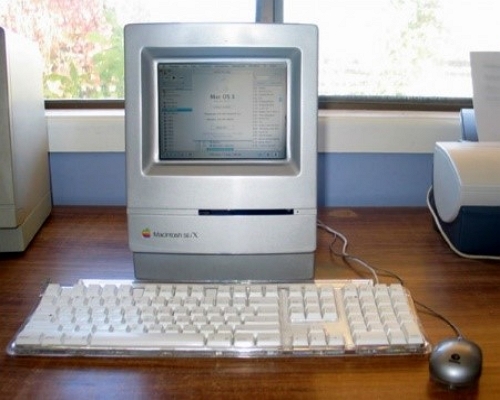 Macintosh Portable, as the name regards were the first battery-powered Macintosh PC featuring a black and white active-matrix LCD with built-in trackball working as a mouse along with a keyboard. However, it used a very expensive SRAM for ensuring longer operating times. 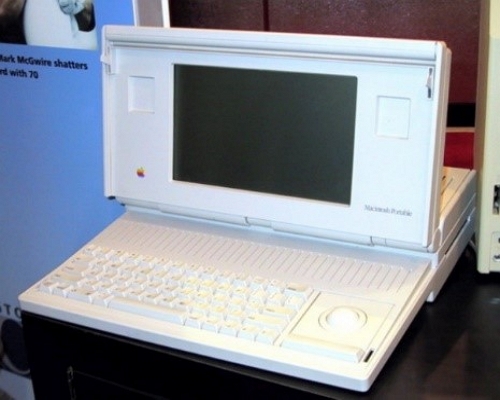 Macintosh has been creating many innovative designs for quite a time and has been seeking portability to become an option for users. It was the first color-capable Macintosh, which was effectively adopted for educational and household purposes. This model was one effective and affordable Macintosh. 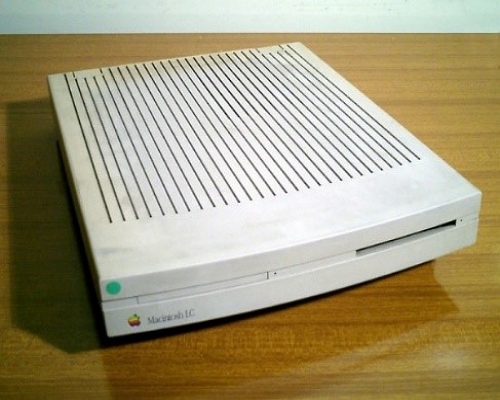 Macintosh Quadra is one of the best old apple computers. This product family came out in the high-end Apple PCs that were built to provide effective high-performance services to users. Quadra replaced the Macintosh II series that took the market with its Motorola 68040 CPU. 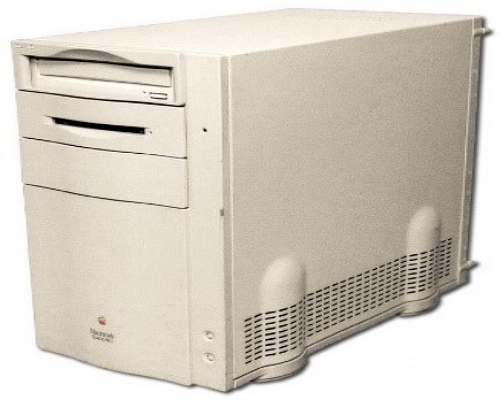 Mac Laptops made a very efficient stand in the industry with their compact structures, trackballs, and keyboard positions. Three different models under the PowerBook were created that presented a very effective portability option to users and laid the foundation for innovation that was to be followed by many brands in the development of laptops. 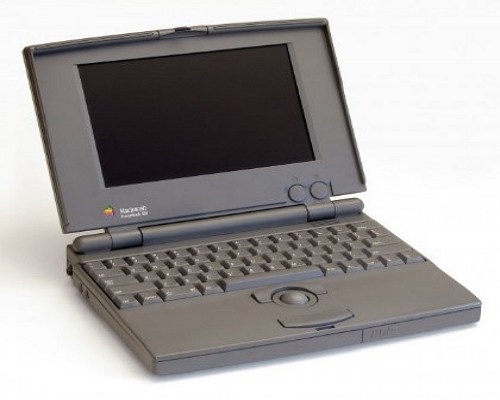 The iMac G3 was the first in a line of the iMac series introduced by Apple. It was referred to as an all-in-one PC that covered the monitor and the system in a single enclosure, thus requiring no separate CPU. It was the first system to offer USB ports with no diskette drives. 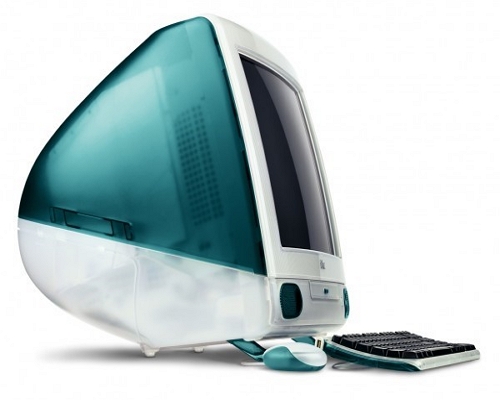