BLOG › Record Video & Audio › How to Record Gameplay on PS4

How to Record Gameplay on PS4 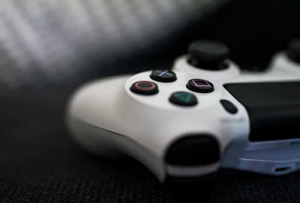 The latest version of the Playstation including 4 comes with a built-in feature for recording the game and also sharing it online. When you start playing a game in PS4, the recording of the game play starts and the last 15 minutes of the recording is always available for you. During the record playstation 4 gameplay process, video files or menus are not recorded and moreover, there are a few games where recording is not allowed in some of the segments. The ShareFactory app of PS4 allows you to edit the recorded game play to make it look professional and interesting. There is also an option to share the recorded game play to your Facebook or YouTube directly from the device and also to broadcast it live to several streaming sites like Youtube, Twitch, UStream, and others. A Playstation camera can be used for record game.

How to record on playstation 4：

Step 1: Play the game that you want to record using the PS4.

Step 4: The saved videos and screenshots are managed at the Capture Gallery app from where you can find your desired game play recording that you can edit, post on Youtube or Facebook or save to a USB storage device. 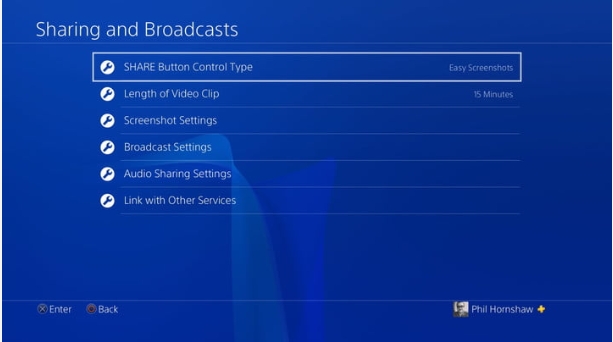 If you are looking for a desktop record software. Wondershare UniConverter is a suitable one.

How to Screen Record on Windows