BLOG › Record Video & Audio › How to Screen Record on Xbox One

How to Screen Record on Xbox One 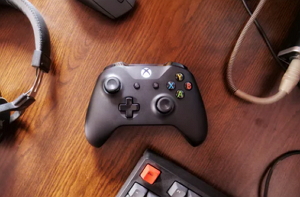 The latest models of Xbox one comes with an automatic xbox screen capture featurewhere the last 5 minutes of the game is constantly recording. There is an option where you can save and share 30 seconds of clips or choose to save the complete recording of 5 minutes. Sharing of the recording is also simple where you can just give the URL to the required people. The recorded game play in Xbox is stored temporarily and to make them available later, you need to save them. Read below for how to record on xbox one.

How to record xbox gameplay:

Step 1: Play the game that you want to record on your Xbox device.

Step 2: To save a 30-second clip, you need to double click on the Xbox button and then hit on the X sign. If you are using Kinect, you can also give a command Xbox, record that.

Step 3: To save up to 5 last 5 minutes of your game play, use the Game DVR app. Double-click on the Xbox button and then select the Snap an app option and finally choose Game DVR. Kinect can also be used to give the command. To stop the recording, choose End clip now. You can even start a new recording using the app and for this, you just need to choose the Start recording option.

Step 4: To check the recorded videos, choose to Show my clips in the Game DVR app. To save the desired clips, highlight them and on the Controller hit on Menu the button. Choose the Save option. You can even select to edit and save the clips to OneDrive using the Game DVR app. 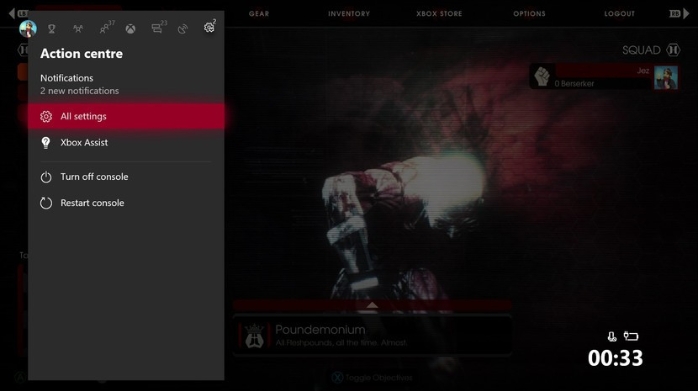 To record games on your computer, Wondershare UniConverter is recommended.