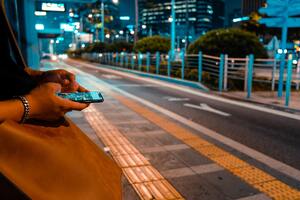 Due to the full availability of Android and iOS devices, everyone has multimedia mobiles nowadays. Researchers say that 80 % of the content will be available in the form of videos at the end of 2019. This is the reason why most of the brands are turning content marketing to video content marketing. Well, sometimes, to solve any issue of the classes or hear the seminar content, you need to record them from the live websites. In that case, there are several plugins available that enable you to record the screen. If you are using Chrome as your browser, then it becomes straightforward to record screen using screen recorder chrome plugins. There are many chrome screen recorder plugins offered in the chrome store, which we are going to share here in this article today.

Screen Recorder is the screen recorder of the chrome plugin tool, which is offered in the chrome plugin store for free of cost and you can use it without spending anything. This chrome extension is compatible with recording the screen of your computer. It also can record the content of the video from the camera of your laptop or computer.

Screencastify – Screen Video Recorder is also an excellent chrome screen recorder plugin for the chrome browsers. This plugin can be installed in the chrome from the plugin store directly without spending anything. This screen recorder application comes with the video editor as well, so you can easily do some basic editing of the videos once the plugin is installed in your browser.

The loom is also a Google screen recorder for the Google Chrome browser, which is available in the chrome store free of cost. This plugin enables you to record the screen of your computer to make tutorials or for saving the online videos on your computer to watch them offline. Using this Google recorder, you can trim the videos as well.

Nimbus Screenshot & Screen Video Recorder is another chrome video recorder plugin which is offered for free of cost by the developers. This plugin is compatible with recording up to 4K videos on the computer, which is usually not possible in the other plugins. Not only screen recording, but it also allows you to upload the recorded videos to the google drive and additional online storage places directly.

Screen Recorder & Video Editor, as the name of stream recorder chrome, applies, it allows you to grab the videos from the internet and record the screen of your system. This screen recorder plugin will enable users to record any content on the screen and allow you to edit the recorded videos as well. With the help of this chrome audio capture plugin, you can also record the screen with your sound or the audio of online videos.

Awesome Screenshot is a screen recorder chrome extension for your chrome browser. This extension is also available for free of cost. Awesome screen plugin also has a powerful screen capture feature that allows you to take screenshots of your Google Chrome browser. While recording the screen with this screen recorder, you can also comment and blur the sensitive information in the recording, such as passwords, user id, etc.

Screen recorder & Video Editor is a product from the drift video officially that offers you fresh options for recording the system screen and edit the videos in the same plugin. This screen recorder chrome plugin is easy to use, and you don’t need to have much technical expertise to use it. In this plugin, there is a unique feature offer that enables you to chat directly with the created videos.

Screen and Webcam Recorder is also a nice chrome video recorder that enables you to record the screen of your computer and your own videos with the help of webcam. After finishing the recordings you can also share them with your family and friends through the social media sites and Email. The plugin is available for free of cost so you can directly download it from the chrome store and use it to record the screen.

Wondershare UniConverter is the best Google recording software that comes with a powerful video recording feature. It is a desktop program so that you can install it on your computer. You can use it on the windows and Mac computers as it supports all versions of the Mac and Windows computers. It allows you to chrome record desktop in the offline mode. Not only video recording, if you want, then you can also download, edit, convert and transfer the videos with the help of this software. This is an all in one solution for all your multimedia files needs. There is a DVD burner also available with the software which enables you to burn the audio and video files to the DVD and CD-disks.

How to Use UniConverter to Record Chrome

Download the Windows version on your computer and then launch it. After starting the software, look at the main navigation and then hit Toolbox and in the toolbox window click Screen Recorder.

After clicking Screen Recorder, Wondershare UniConverter converter will open a recorder window. In the recorder windows, you will see an orange color adjustment window. Now open chrome on the browser and then play the video which you want to record. Adjust the recording frame according to the YouTube playback area. Finally, click on the Rec button. This will start recording your screen.

Step 3. Finish and Save Record Video

Once you have finished the recording, simply click on the Stop button, and then the video will be saved in the offline mode on your computer hard drive.

Filmora Scrn is Windows and Mac-based chrome record desktop programs which is compatible with all versions of Windows and Mac. This program can record the screen in high quality without any issue of quality. After recording your screen, you can also edit the saved videos directly with this software. It directly uses the webcam of your computer, and you can record the screen using your face in the videos as well. 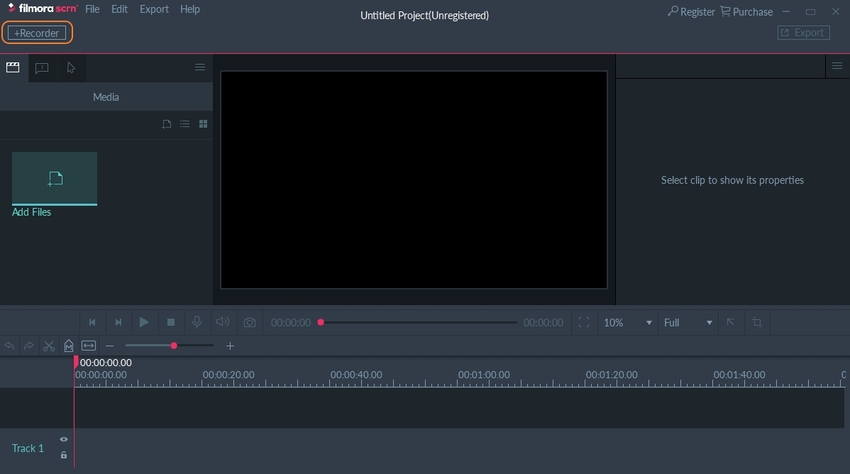 From these all above discussed plugins and software’s you can use anyone as per your choice. If you are looking to use screen recorders without investing a penny then you can try the screen recorders plugins which we have discussed in the first part. If you want more functions with the little bit investment then we would like you to suggest going for the Wondershare UniConverter or Filmora screen recorder.