How to Screen Record on Chromebook 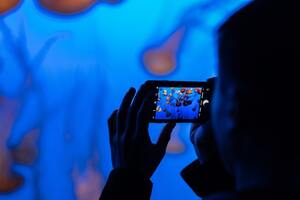 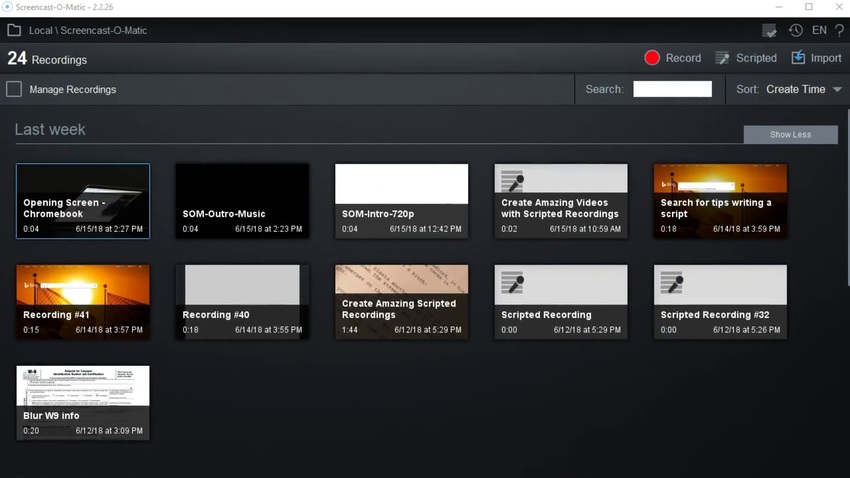 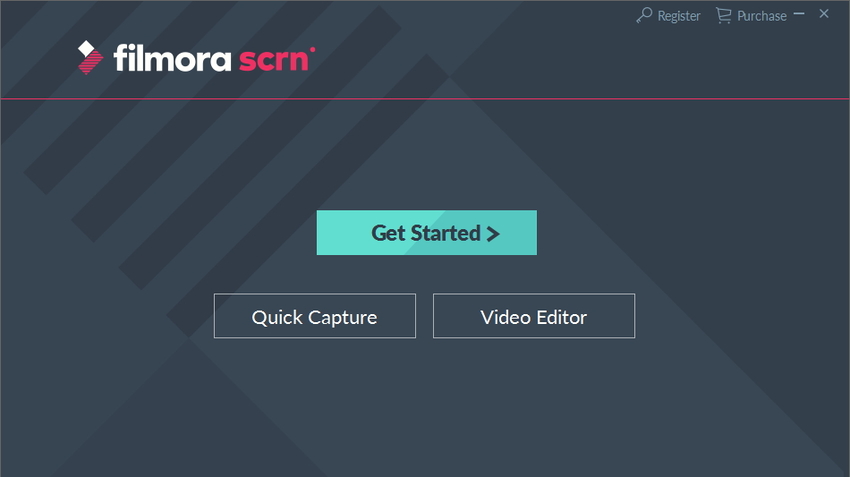 Part 2. Adds-on Tool for Screen Record on Chromebook for Free

Vidyard- screen and webcam recorder is a free screen recording and promotional tool. It makes it easy to capture/record the screen, share the screen recording as well as track who is watching the video. It embeds an animated GIF thumbnail in Gmail. Vidyard also records unlimited videos in HD quality. What’s more, is there is no expiration time for videos. Additionally, the videos recorded with Vidyard are optimized to playback on any screen or device.

The loom is a free online tool that helps capture, narrate, and share videos instantly to communicate faster and clear to the audience. It is not only a free screen recording tool but a work communication tool that helps communicate a message via instantly shareable screen record video. In just three steps i.e., record webcam or capture screen narrated the video and share. Loom avails users with unlimited recording and is integrated with Slack, Gmail, etc.

Nimbus is a screen recording tool for Chromebook with a screen capture full web page for any part of the screen. It enables editing of screenshots, as well as records video from screen i.e., Screencasts. Users can annotate screenshots as well as crop and trim screencasts. It allows instant upload and sharing of screencasts and screenshots. Permits were saving in JPG.

With these top 5 screen recording tools, nothing can get in the way of recording vital tutorial videos on Chromebook screens and sharing them to a third-party video site, e.g., YouTube.

Wondershare UniConverter supports screen recorder, image converter, video editor, GIF maker, and other features. You could download it for Windows or Mac. If you want to try the convert function, you also could visit online UniConverter: https://www.media.io/.