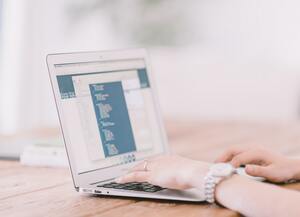 Enabling your viewers’ be taken onscreen is an effective way to show them how you play. A YouTube gaming recorder is precisely what you’ll need to screen record your gaming moments for prosperity purposes. And since recording PC games for YouTube is a bit more demanding than the rest of the screen recordings, you will have to get the services of a top program to get your tasks done with ease and efficiency.

This article will take you through the best game recording software for YouTube as of now. Their main features will be shown, including how to use a top gaming screen recorder for YouTube known as Uniconverter.

Step 1. Open the Wondershare UniConverter Program in Your Device

Click on the Screen Recorder button and then the Camera icon.

A new display will appear from where you will get to set your screen recording preferences, such as the Capture Area option that lets you set the area of the screen to be recorded.

Step 3. The Next Start is to Begin the Recording Process

Click on the red-buttoned REC option. You will be given a 5 seconds window before the recording process begins.

Step 4. Save the Recorded Gaming Video

Finally, click on Stop as shown below to stop the screen recording and have it saved onto your device. 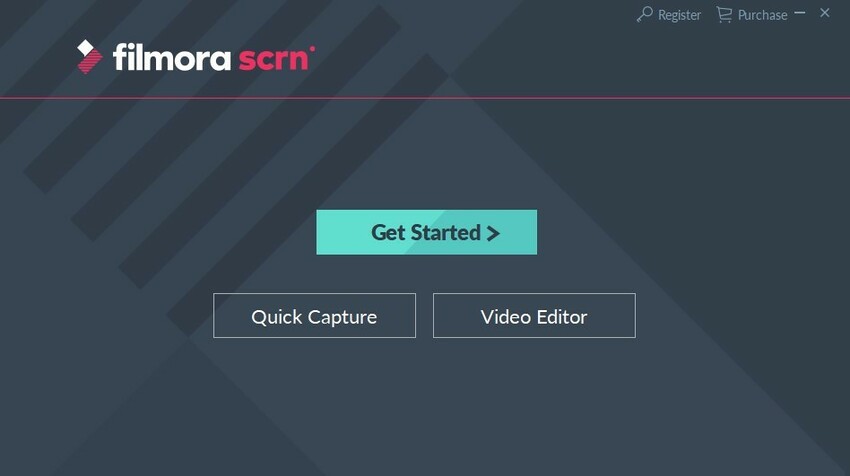 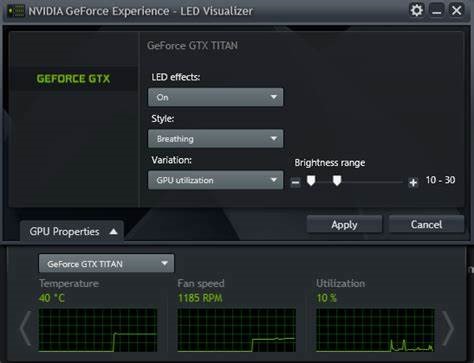 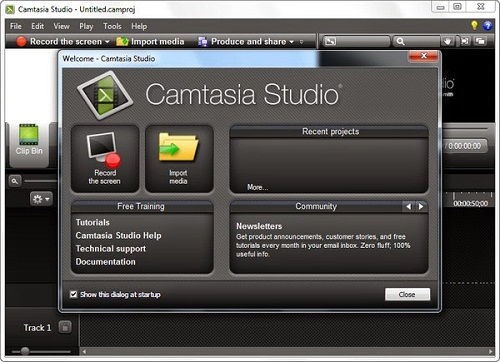 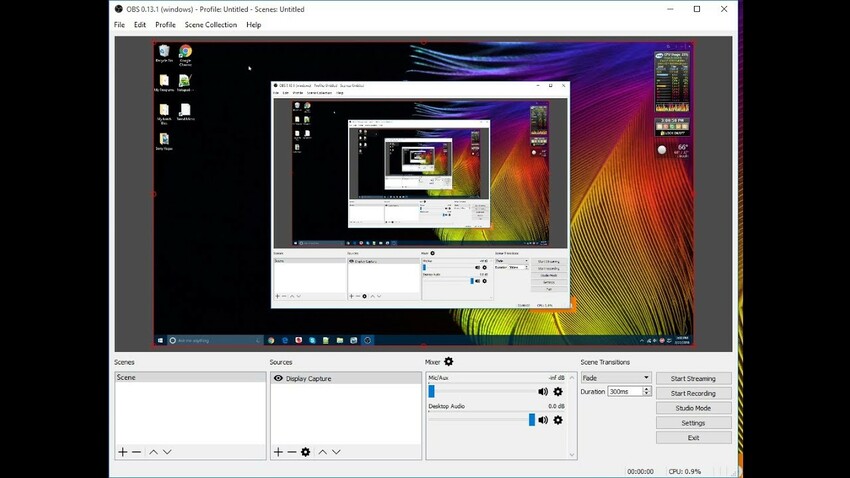 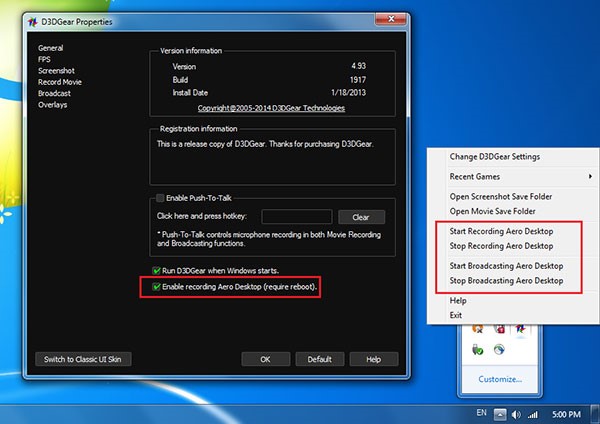 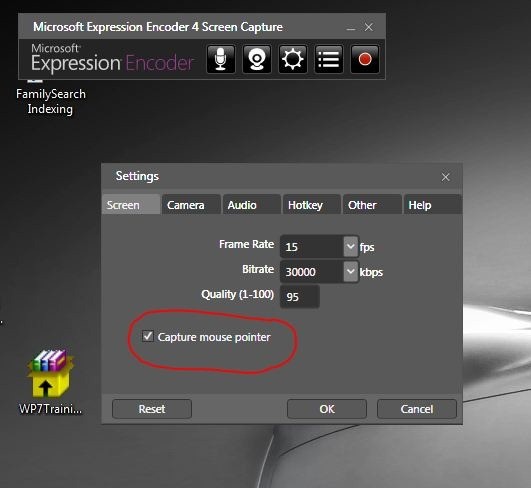 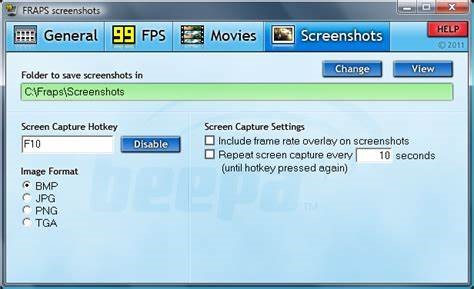 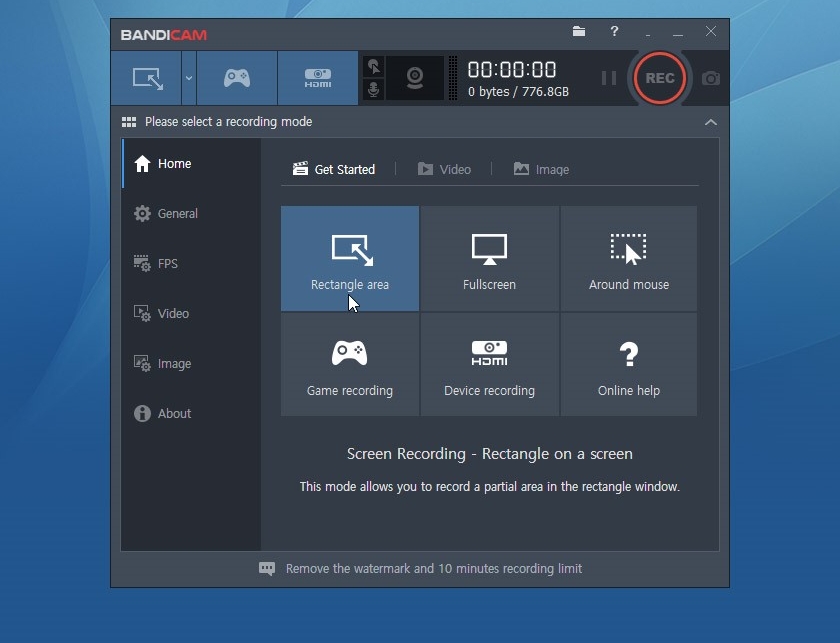 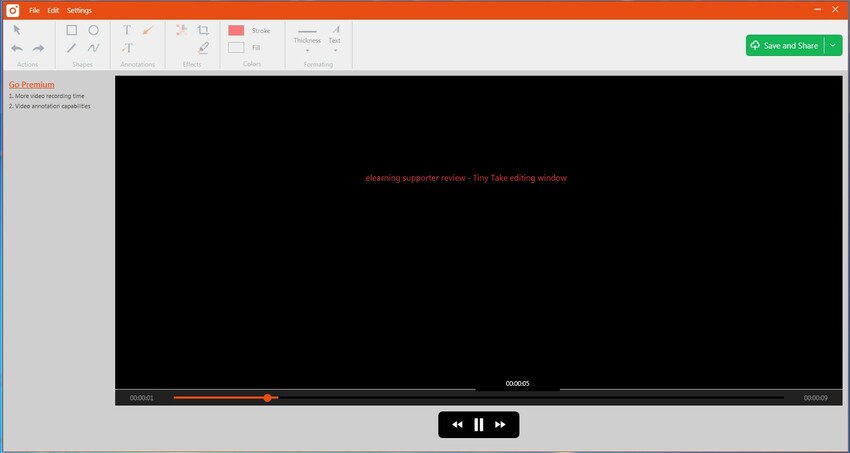 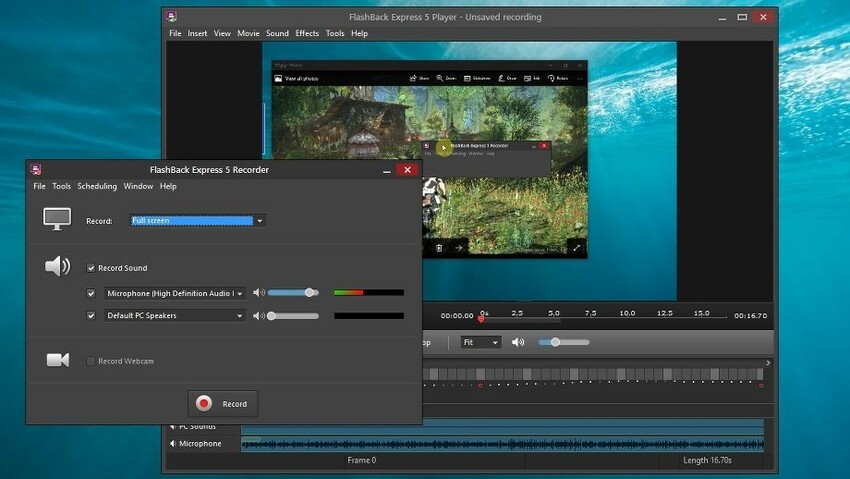 Part 2. How to Choose Screen Recorder for YouTube Game

Currently, there are many screen recorders. So, how do you pick the right one? These are some of the factors that you must keep in mind.

Ease of Use: Nobody would like to spend a significant amount of time trying to record gameplay for YouTube. It is, therefore, crucial that users opt for an easy to use program that can perform tasks with just a few clicks. More so, even beginners should learn to work with them efficiently.

Quality: Ensure that you opt for a reputable and quality program that will enable the users to record games and still maintain quality at output. A gaming screen recorder for YouTube should not make the game hang and perform tasks effectively.

Best Features: It is invaluable to go for a screen recorder that gives you customizable features. This will let you record videos based on your preferences.

The screen recorders shown above are presently the top tools that will help you record gameplay for YouTube effectively. Hopefully, you can now be able to go for a program that will suit you well. Quality tools like Wondershare’s UniConverter offer top-grade features.

How to Screen Record on Windows