What Studies Say about Slow Motion 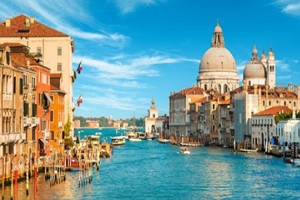 The ability to make a slow motion is one of the greatest advancements in technology. The slow motion effect is common in the film industry and commonly abbreviated as slo-mo or slow-mo. In a slow motion effect, everything; events and time seem to be moving relatively slower than in real-time. Making a video play in slow motion enhances and triggers the emotion as they are in suspense to wait for the climax of the video. The modern devices and programs are capable of making slow motion videos either by over cranking the time frame or stretching time within the time frame

Part 1. The Introduction of Slow Motion

The art of making slow motion videos has undergone great advancements and the first time a slow motion video was designed can be traced back to the early 20th century. The slow motion effect was invented in 1904 by August Musger, an Austrian priest and physicist. A couple of years later his device was presented using a projector designed by a cinema owner, K. Loffler. The device made by August used mirrored drums to synchronize the slow motion technique.

Digital slow motion or rather time-stretching is a method of making slow motion videos and done during the post-production of the video. This method involves the addition of new frames between the original frames that had been captured in the video. The new frames to be inserted have to be fabricated simply because they were captured in the video however, at times the frames may be similar to the preceding ones. In most cases, the new frames to be introduced are designed and a product of the interpolation of the existing frames. 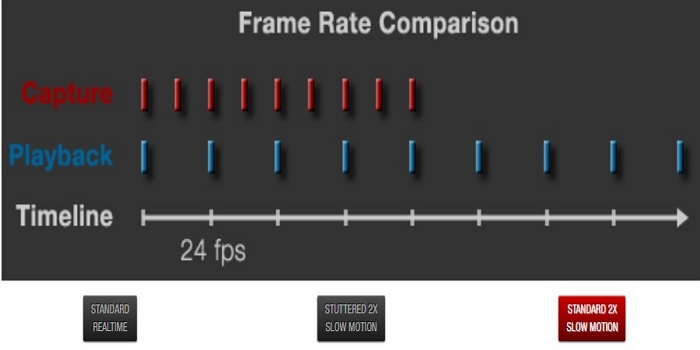 Currently, many algorithms are complex and are able to track motion between the time frames and in turn generate new frames in between that scene. Studies and research have shown that when a person views a slow motion video then they can easily attribute the intention and aim of the actors in the video clip or film. Slow motion also aids in seeing moments and scenes that would have skipped your view if watched in real-time.

There are a couple of reasons as well as real-life situations that will opt you to view a video clip in slow motion rather than in real-time. Some of the reasons/ situations include:

Slowing down a video creates suspense in the viewer's mind as well as triggering a desire and anticipation of the audience to know the ending of the video clip or the film. This will glue your audience to their seats and encourage them to stay focused on the video more than they would do if it were played in real-time, regular speed. Slow motion videos may also trigger the emotion of the audience as they get and view the scope of the video more clearly. 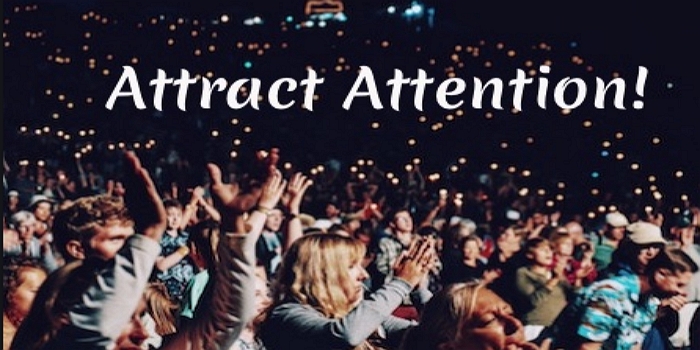 Slow motion is a handy and essential tool in the sporting sector. The replays are made in slow motion so as to take a close look at the skills, artistic and expertise of the players. More so, slowing down the video help in identifying handballs, wrong tackles, as well as a player, caught up in the offside trap. These moments are best viewed in the slow motion video otherwise they would skip your view in watched at the regular speed. 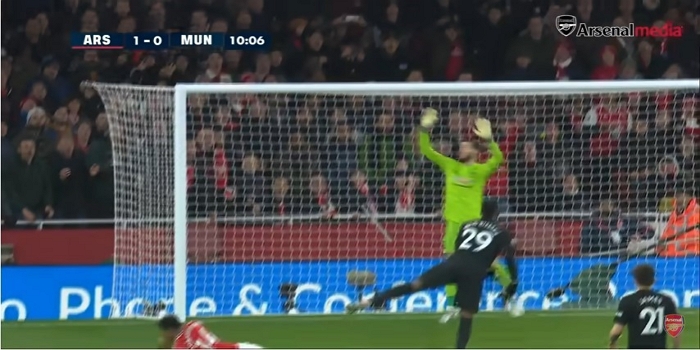 Slow motion videos have taken a great part in the advancements of science. In Microbiology, for instance, it has enabled the view and study of reproduction, division, and multiplication of microorganisms that happen so fast. It is obvious that you would skip some of the important details if viewed in real-time and speed. Slow motion is also used in the CID department to analyze the video footage of a crime scene hence draw precise conclusions and evidence. 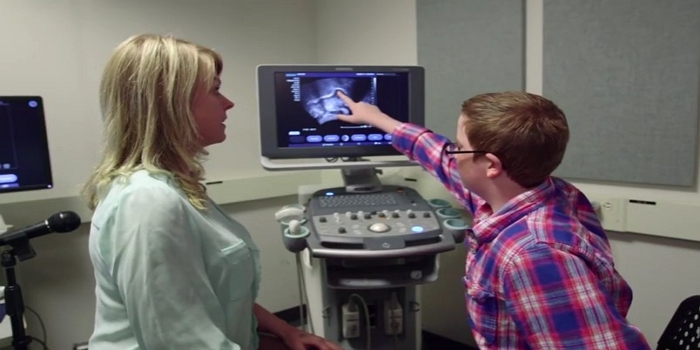 Part 3. Introduction of the Function of Slowing Down a Video

A lot of offline and online programs to slow down video have already flooded the market and the net. Some of the tools may not be convenient and efficient in slowing down the video however, some like Clideo will perform an incredible job on your video. When making slow motion video you may either decide to mute the sound or use the program’s tools to edit the pace of the audio so that it matches the slow motion video. Most of the programs and online tools have a simple and intuitive interface; hence can be used with ease even by beginners.

Let’s take a close look at how one of the online tools can be used to make slow motion videos. This tool is Online UniConverter

Once the video is uploaded into the site, specify the speed of the video you desire.

Step 3: More options to do

Choose whether to mute or to pace the audio along with the video. You can also change the output format of the slow motion video if you wish.

Watch or preview the edited video while still in your browser to determine if you are satisfied with the edits made. Wait for the conversion to complete and click on “Download”.

To sum it all up, our forefathers deserve a thumbs up for the invention of slow motion video and more so appreciate the current and diverse tools and program in the market that aid us in slowing down our video clips. Studies also tend to show that slow motion is effected in real life sometimes. They say that during accidents, events occur in slow motion and time seems to be stretched. Aside from that, you should take advantage of the benefits of making slow motion videos, and use this effect on your social media video as well as your personal videos to add more taste and turn them to incredible clips. 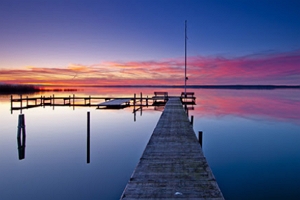 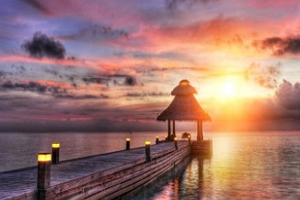 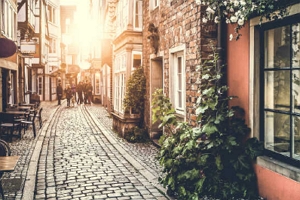 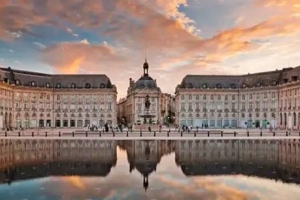 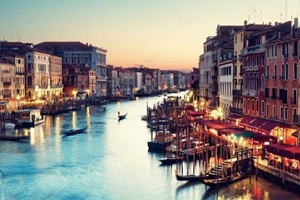 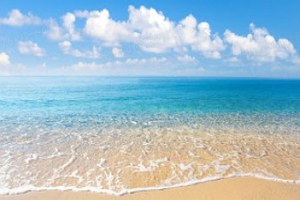 Tik Tok is the Simplest Way to Make Slow Motion?