BLOG › Record Video & Audio › How to Screen Record on OPPO

How to Screen Record on OPPO

How to Do Screen Recording in OPPO 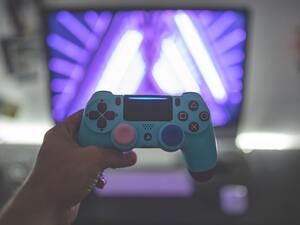 Why Should We Record Screen?

1. Explain a process to people

Sometimes video conferences and webinars are significant to save them for a lifetime, or when you make an essential call to someone, then also screen recording helps you a lot. Screen recorders can help you to record the critical video calls with your child or the loved one.

Part 1. How to Use OPPO Screen Record Feature

If you are using the OPPO mobile phone and looking to record screen, then there is a perfect option available for all OPPO users. In the OPPO mobiles, you have a built-in OPPO screen recorder, which enables you to record all content on your screen without any other third party program installation. The best part is that due to the inbuilt screen recorder OPPO, you don't need to compromise the security of your device by installing the other third-party apps. While recording the screen, the program never records the personal information from screens such as passwords and other features.

To record the screen on OPPO, you need to turn the OPPO F5 Screen Recording feature first. To turn it on, hold the phone and tap the Settings > System Apps > Screen Recording options and then turn the toggle green in next to the Front Camera. 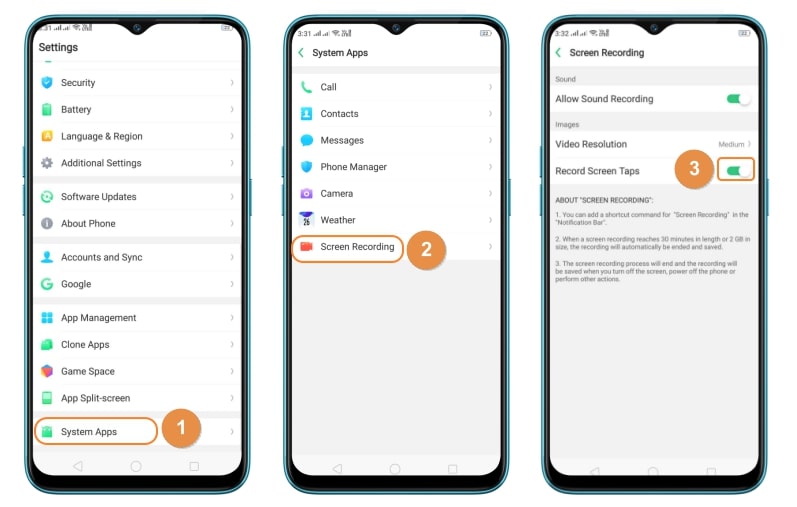 Swipe down the screen from top to bottom, and there you will see option of Screen Recording, tap on it to start recording. 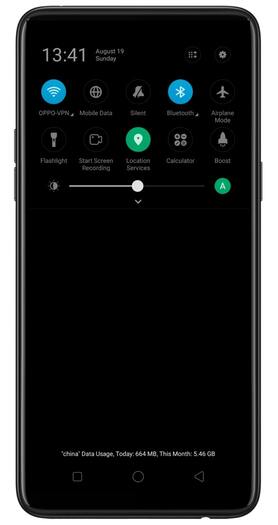 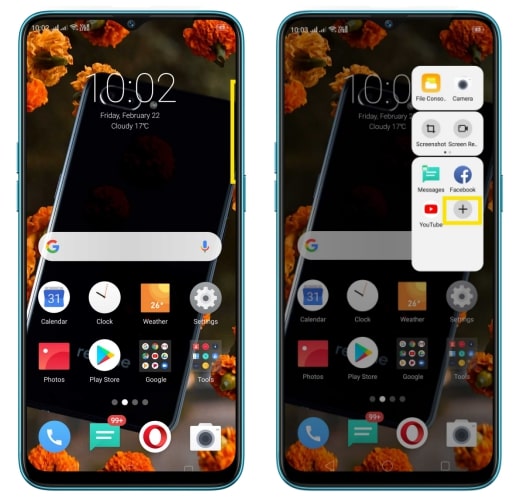 This article is about how to easily perform screen recording in OPPO and some of the best third-party screen recorder OPPO apps. As we already told you that OPPO offers you an inbuilt screen recorder, but if still, you may need more extra features, then you can try the third-party app as we've shared in the second part. These apps are best and have a good ranking in the Google play store.

At the end of the article, we will introduce a screen recorder for record desktop screen of PC, which is called Wondershare UniConverter. It could download and install on Windows and Mac for free. It has a friendly interface for most users, so you could learn how to use it quickly and easily.