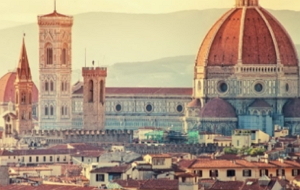 The explosive addition of video content has made Ultra HD videos and movies even more interesting to watch on your iPad with iPad video player. There are many modern and feature-rich video playback applications around the world, but you may need an iPad / iPhone video player to suit your style.

The interface looks a bit confusing, but you don't have to pause the video and press a button to access the settings, as all the features are available on one screen. 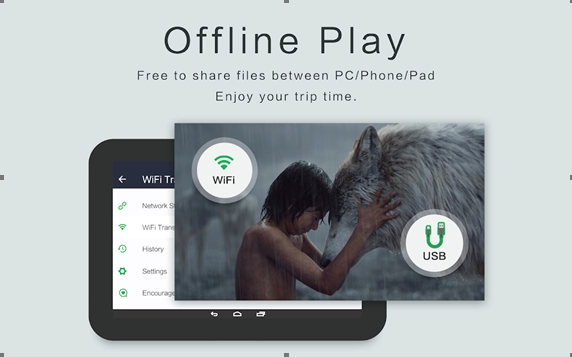 Many gamers widely use many games to stream games through the built-in browser of OPlayer Lite iPad Player applications. The free version of the application offers a great set of features. If you want to get the most out of your application features, you need to purchase the premium version.

PlayerXtreme Media player for iPhone and iPad is a feature-packed video player application. The app supports almost any format in which you can view video content, so you don't have to worry about the format of the video playing. The application interface lets you easily browse and play content stored on your device.

If you are waiting for a video player that supports 4K video on your phone, the search will end with KMPlayer. With support for multiple formats, you can watch the full video without worrying about the video format or encoding.

You can play videos from cloud storage and network services. To make this use unique, many features have been added to the easy-to-use interface. 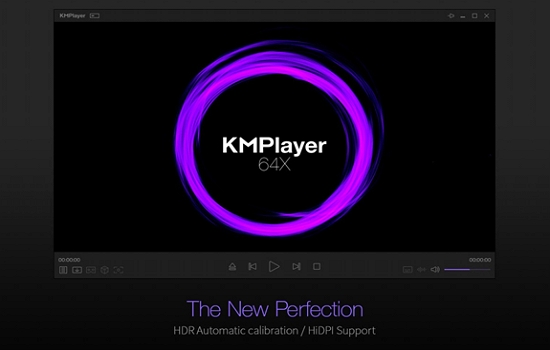 Due to its functionality and well-designed interface, KMPlayer is one of the best free video players on the iPhone. The application is available in more than 230 countries/territories worldwide and is accessible in 35 languages.

The list of iPhone video players that do not mention the VLC media player is incomplete. The VLC iOS app is completely disappointing because popular video players dominate the desktop. You can play the video in any format without any conversion. Or you can play multiple codecs without downloading the external codec package. The minimalist design of the player is also gaining popularity.

You can play the video in any format without any conversion. Or you can play multiple codecs without downloading the external codec package. The minimalist design of the player is also gaining popularity. 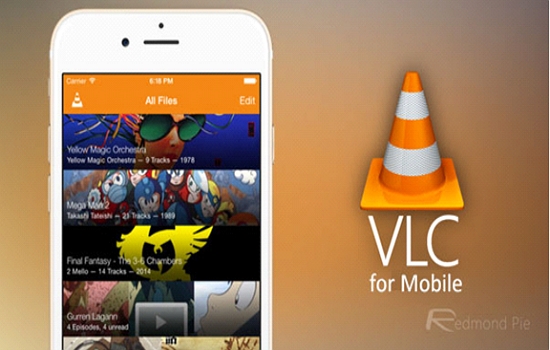 The iPhone VLC Media Player is a great video player for iPhone and iPad. You can enter URLs to import subtitles from the Internet. You can also get DTS and Dolby AC3 codecs in the app. These codecs are not commonly found in other iOS media players.

For years of functionality and consistency, the FireCore Infuse 5 needs to be included in the list of iPhone's best video players. The video player can play multiple video formats without any hassle.

With great airplay and subtitle support, you can also play videos from any device connected to your network. The most interesting feature of this movie player is its clean and organized interface. 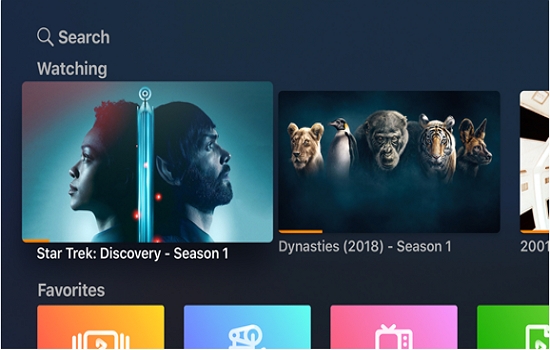 There are two versions of the application, a free version, and a paid version. The Paid iPhone Video Player offers you advanced features like 4K format support, high definition quality audio, and cloud streaming. This version also has some great features that make it one of the best movie players on the iPhone.

Top 5 video players for iPhone and iPad as above. We've listed the key features of each player. We hope these features help you find the best player for your needs. If you miss your favorite iOS video player on the list, please leave a comment below. 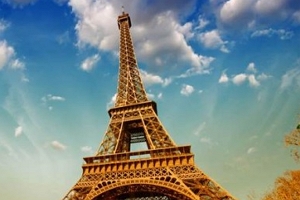 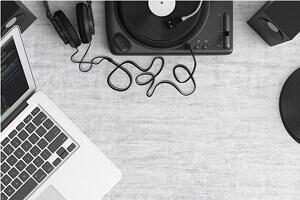 How to Play VOB in Windows Media Player Easily 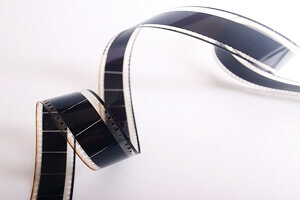 How to Play MKV Files in Windows Media Player Efficiently 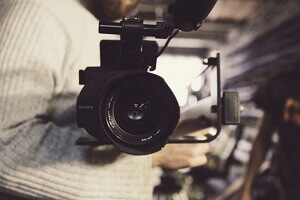 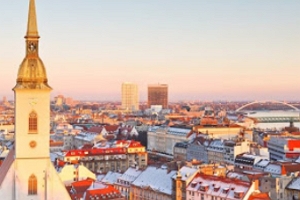